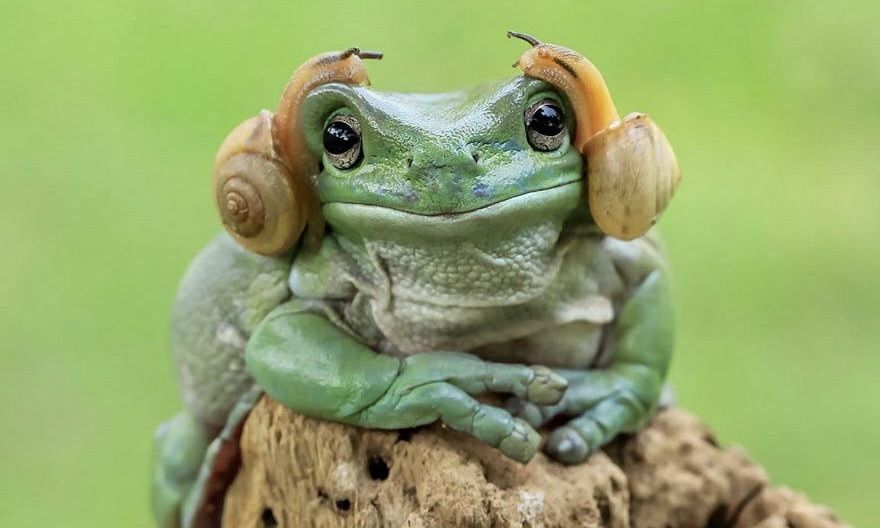 When I began leading a weekly service, ten years ago, my very first talk was titled “Fool-fillment.” It happened to land on April 1, so the topic of foolishness seemed timely. It also felt like a decent poke at myself, a bit of self-effacement — I mean, who the heck was I to be embarking on the ministry? Did I really presume to have thoughts worth sharing? What if I run out of things to say? Was this a sensible career move?

Umm… I’ve still got these questions.

That debut sermon was about the audacity of starting out, taking our first wild steps into every new adventure of our lives. After a decade of questioning myself and everything from different angles, I’m considering, now, the sheer nerve of not just beginning but also keeping at it.

It’s been a joy, but it hasn’t always been a walk in the park, let me tell you. The past ten years have included some of my proudest moments as well as the bleakest. For the most part, I’ve grown more confident that I’m doing what I’m here on the planet to do. And yet I’ll be the first to admit that being a metaphysical minister is one of the silliest, shakiest, most uncertain jobs I can think of… It floats out there somewhere in the middle of hope.

A hopeful invitation to transform our lives and together to create the world. A call to bring forth the purest sense of possibility we can muster, especially when things seem cold and dark. Daring to believe in ourselves, to believe in each other, and to believe in the idea that somehow the Infinite Complexity of Everything all goes together.

It’s quite foolish. But as Epictetus said in the 1st century, “If you want to improve, be content to be thought foolish and stupid.” Check.

Travis and I have been watching Aaron Sorkin’s The Newsroom on HBO. Coincidentally, that came out ten years ago, too. I didn’t watch in its initial release. It’s pretty great, very smart — a little wordy, but, really, I can’t throw stones there. With a terrific ensemble, the series follows the staff of a major news network trying to preserve truth and principle against corporate pressures and a viewership that wants to be entertained more than to be challenged.

The finale of season one is titled, “The Greater Fool.”  I’d never heard the reference before.  The “greater fool theory” is from economics, having to do with people’s willingness to make purchases of overvalued assets as long as they think someone else will be disposed to pay even more for them later on.  It’s what creates market bubbles.  It’s also the basis of pyramid schemes.  Someone down the line will be left holding the debt, as long as it isn’t me.  Someone else will be left without a chair when the music stops, as long as it isn’t me.  In this episode of The Newsroom, the heroes reclaim the idea — turning it around — instead of passing the buck to an unwitting patsy, they proudly declare THEMSELVES the greater fools.  With unreasonable conviction, contrary to conventional wisdom, they choose to speak up for what’s right.  They keep on keeping on, even when the world tells them they’re misguided dreamers. “This whole country was made by greater fools,” says my favorite character on the show, Sloan Sabbith.

Hoping and imagining, taking risks for integrity, giving our hearts to something worth believing in… Maybe that’s a lot of foolishness, but I think it’s great foolishness.

I researched the origins of April Fool’s Day. The history is rather murky. It might date to ancient Greco-Roman festivals called “Hilaria,” during which people played pranks and were generally hilarious.

I’m interested in the speculation that it started in 1582, when France changed from the Julian calendar to the Gregorian calendar. In the old system, the new year had been celebrated around the spring equinox, from late March into early April. The new calendar switched it to January. This was confusing (and probably annoying) for those not involved in the decision, so a lot of people persisted in honoring the new year in the spring. Evidently, enforcers of the Gregorian calendar tried to shame these stubborn springtime revelers, sometimes by sticking a paper fish on their backs and referring to them as “poisson d’avril” — April Fish. This was meant to signify someone young and gullible, easily caught or tricked.

Talk about hilarious! Seriously, it’s kind of dumb. If you’re trying to inspire a change it’s probably not a great idea to mock anyone who might be willing to try something new. But, whatever. Fish-fool, tomato-tomahto.

At any rate, ten years in, I am going to double-down on the wisdom of foolishness.

Because it’s worth it to keep trying. It’s worth it to keep daring and dreaming. When the conditions of the world threaten to suck the spirit out of things, I refuse to give up in bitterness and resignation. I’ll surrender instead, with joyful abandon, to the possibility of our souls’ call, our hearts’ desire, our fondest wishes. Because our hopes aren’t likely to actualize themselves if we aren’t willing to step into them. And then step into them again and again and again.

Thank you for being my friends and companions on this fantastical journey, foolish hearts. Onward, ho! And here we go again… XO, Drew

My brother, Joe, reminded me of an exchange around the…