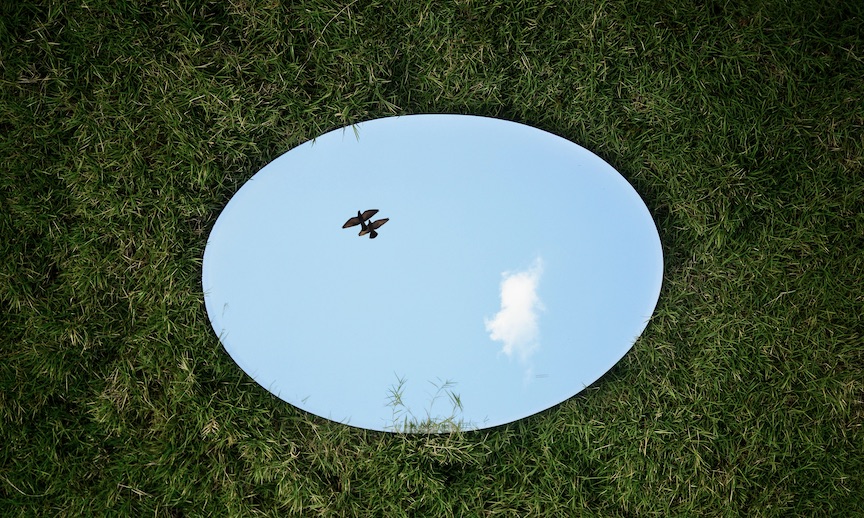 I like Venn diagrams. Travis suggested this punny title, “Now and Venn,” about a week ago, and now I can’t get it out of my head. I’m sure you’re familiar with Venn diagrams — intersecting circles illustrating the links or differences between two or more sets of things.

It’s easier to show it than to describe it, which is why illustrations can be useful. But I also wanted to see if I could describe it without a visual aid. [I didn’t intend for it to look like the MasterCard symbol, but it took me a lot longer to make than I thought it would, and when I was finally done, I couldn’t bring myself to go back and change the colors].

The development of the modern Venn diagram is credited to John Venn, an English mathematician in the 1880s. It was originally used for statistics and probabilities, and to work out logical problems. Now, it’s become a popular way to illustrate any sort of connection, often for humorous effect. There’s a good one with multiple circles denoting Jokers, Smokers, Midnight-Tokers, Pickers, Grinners, Lovers, Sinners. The point at which they all intersect is “Steve Miller.”

If the circles don’t overlap at all, it’s not a Venn diagram. That is, if what you’re depicting is two groups or sets that don’t have anything or anyone in common. Sort of like saying, “There are two kinds of people in the world…” People are either one or the other, not both. This or that. Us or them. Ick.

What I’ve been thinking about this week is that if you pull the circles apart so there’s no overlap, but they still touch each other, that’s a lot like an Infinity Symbol — ∞. This feels meaningful to me. I think it might suggest that Infinity has something to do with finding the point of connection between two (or more) seemingly unrelated things. At first it might appear that there’s no commonality, whether due to conscious opposition or unconscious disregard. The Infinite, however, recognizes that no matter what appearances first suggest, ultimately everything does in fact touch everything else.

Naturalist John Muir said, “When we try to pick out anything by itself, we find it hitched to everything else in the Universe.” That includes each of us.

Ernest Holmes, surprisingly, wrote very little about “connection.” I scoured my Concordance to the Science of Mind textbook, and was interested to discover that as much as I associate the ideas of Connection and Connectedness with the Science of Mind philosophy, Holmes didn’t use those terms much at all. He did write about Unity a lot. A lot! Page after page of reference to Unity — Absolute Oneness as the spiritual truth of everything. Which is similar to the idea of connection, but also kinda different.

Unity, it seems to me, would be more like a Venn diagram of total overlap. The circles overlapping so completely that it looks like one circle.

That’s a nice image, too. One all-inclusive circle. It’s a beautiful sensibility and a wonderful feeling when you can get it. But honestly, I don’t feel that way very often. Not really. Much of the time, I’m more attuned to differences and disconnections — to the parts of someone else’s circle that I really don’t get at all. And to the parts of my own circle that don’t feel like they fit or belong. The things and people I disagree with. The situations that seem wrong, unjust, and discordant. There’s plenty of that going on. The world is complicated, infinitely complicated, and it can be super-hard to access a clean feeling of Perfect Oneness with all of it.

So… I’m thinking that the idea of an Infinity Symbol — ∞ — might give us a slightly different, perhaps more accessible, approach to connection.

Especially when we’re feeling out-of-whack with others and the world. Maybe Infinity and the possibility of Infinite Connectivity is easier than the idyllic single circle of perfect unity. Perhaps it’s not even trying to be like a Venn diagram illustrating overlap, where we’re keen to celebrate the commonalities and minimize the differences. What if it we just let it be distinct things? A gazillion distinct things? A universe of difference where at first look it all appears to be going every which way, chaotic and disorganized, separated and brutal, isolated and conflicted…

I used to hope that wisdom and accumulated experience would lead to something like clarity, certainty, and understanding. Not so much anymore. Now, it seems that wisdom and experience are more like an invitation to ambivalence, ambiguity, and complexity. The water keeps getting muddier. Life has more and more shades of gray in it. And I suspect that that’s not because the world is more complicated than it used to be, but because we are. We’ve expanded ourselves to hold more.

I can’t wait to be with you this Sunday, March 27, 10:00am at Maple Street Dance Space. Special musical guests Janna Nelson and Scott Hooker are joining us! As always, my talk will be online at BOSQUECSL.ORG. See you soon, you magnificent infinities, you. XO, Drew

PIECES BE WITH YOU

I read a Washington Post article this week titled “How…

My friend Sheila paid me the most lovely compliment a…