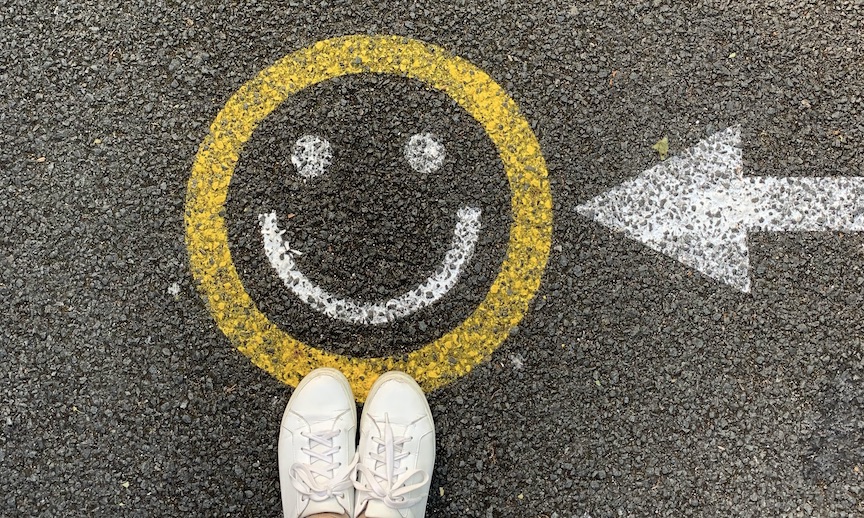 Growing up Methodist, I was always aware of the special hymns and changing colors associated with the different seasons in the Christian liturgical calendar — Lent, Epiphany, Pentecost, Advent. Christmas, of course. But now, for most of the year, I don’t really pay attention to this cycle. I know that there’s rich symbolism throughout, and it interests me when I think about it. I’m just not especially attuned to it anymore.

Palm Sunday, though, still gets me. It’s just so — I don’t know… LOADED.

A lot of it is in the narrative, the story craft, the drama of Holy Week. It starts out on such a high note, the triumphant arrival of Jesus into Jerusalem, the crowds welcoming him with joyful “Hosannah”s, waving palm branches. But we all know how quickly everything is going to go downhill. Conflict, betrayal, doubt, arrest, trial, and execution on Friday. And then, when it seems like all hope is lost, the final electrifying twist of his resurrection on Easter.

I don’t mean to be glib — I find it beautiful and meaningful, and I’m deeply touched. But you have to admit that it’s a lot of story to pack into one week.

I think most of what makes Palm Sunday feel so poignant and powerful for me is precisely the fact that I know how it’s going to go from here.  We already know the spoiler, the ending.  A lot of stories are thrilling and compelling because we don’t know what’s going to happen next.  So we keep reading or watching to find out how things are going to turn out.  That’s not Palm Sunday’s setup at all…

There was a piece in the Washington Post a couple of months ago, an essay by Olga Mecking, called “The Case for Spoilers: Why some people are happier knowing how the story ends.” It appeared during the Olympics in response to consternation that some Americans were experiencing with the international date line. Competitions in daytime China were happening while people in the United States slept overnight, so we were waking up to the results, having missed out on the excitement of the event in real time.

This must happen at every Olympics, for whatever country is on the other side of the globe. I suppose that local television generally adjusts its broadcasts accordingly, to preserve the suspense for those who want to be surprised. But maybe because of social media and the fact that news travels so lightning fast now, it occurred like a problem for some folks this year. People were upset about the “spoilers.”

So Olga Mecking wrote this article arguing that in plenty of instances, spoilers can make a story even better.

One argument in favor of spoilers is that a lot of people simply prefer to avoid adding any type of nail-biting tension to their lives. If we know the final outcome, we can decide for ourselves whether or not to get caught up in the getting-there, whether we’re talking about fictional or real-life events. If we don’t like the ending for any reason, then we don’t have to invest ourselves emotionally. Skip it from the get-go. Who needs unnecessary stress, right? I get this.

Another case for spoilers: Some of us like to know the ending because it allows us to appreciate different aspects of the story. If we know how it’s going to turn out, then we can pay attention to the process of its unfoldment. Rather than struggling to keep up with a plot, we can savor the subtleties — the lush language of a written work, the cinematography and art direction of a visual presentation, the performances of actors, the emotional nuances and our own reactions as viewers or participants in any story.

I thought this was really interesting. Because for the most part nowadays we live in a world of “spoiler alerts,” when it’s generally assumed that knowing the ending will spoil the story. For heaven’s sake, don’t tell! Don’t ruin it for others! Both of the reasons described above, however, gave me some renewed appreciation for spoilers.

The “spoilers” of Good Friday and Easter Sunday don’t, in fact, ruin the Palm Sunday arrival. For me, anyway, they make it much more poignant. Good Friday humanizes it. Easter Sunday deifies it. And both of these provide a dynamic and complicated context for the entire week that is heart-breaking, hopeful, purposeful, resonant, magical, mundane, tender, angry, loving, brutal, and kind. And we are invited to consider and appreciate all of these different aspects of it.

We know the basic gist of how our own life stories are going to end. We can’t change it, so maybe the fact that we’re all going to die isn’t in and of itself something to worry too much about. What needs our attention isn’t the final destination, but the life unfolding here and now. The concerns and the joys of it, here and now.

And we can do plenty, here, now, and all along the way, to make the journey better. For ourselves and for each other.

Our opportunity is always to experience fully the getting-there, our process. To savor it. To bring our whole hearts to our own holy weeks — from lauded arrival, through troubles and tribulations, creations and relations and achievements — all the way to the end of the line.

Daniel Nahmod wrote a beautiful song, “If the Race is Over.” It includes this chorus:

What then is… Now. What then is… Up to us. Choice, and creativity. Love, if we want. A world of kindness, harmony, and beauty, if we will.

Spoiler alert: we live, we die, we live. And what we’ve got right here and now is our Creative Togetherness. How about we maximize THIS?

I can’t wait to be with you this Sunday, April 10, on what would’ve been my Mama’s 95th birthday. Service, as ever, at 10:00am in the back studio at Maple Street Dance Space. XO, Drew

A couple of years ago I placed a mail order…

I keep returning to the search for Clarity. In my…