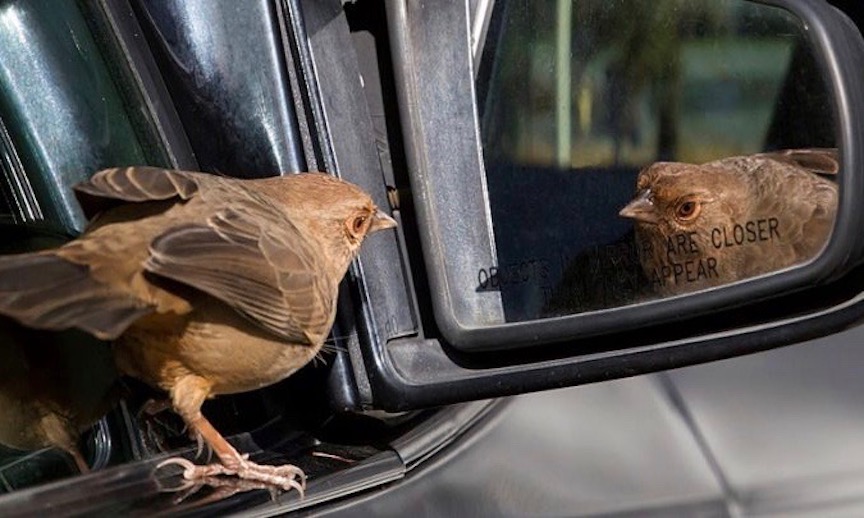 A few days ago, I was on my way home from a walk around Roosevelt Park.  I had just come under the I-25 overpass and was waiting for the traffic light to change.  While I stood there, an old Toyota with a duct-taped bumper and a piece of cardboard covering one of the broken back windows slowed down as it passed me so that the driver could hand money to me out her window.  I wasn’t asking for anything; I was just waiting for a green light to cross the street.  But she saw me and her immediate impulse was to offer assistance.

I didn’t take the money, of course.  I was too startled to do anything but make prayer hands and say, “Happy New Year!”  I think maybe she was a little embarrassed for assuming that I was pan-handling, but I was touched.  Her generosity brought tears to my eyes.  Afterwards, I wondered:

When I tell the story of this year, will it be moments like this that I talk about?

Because — wow, here we are — finally — on the cusp of 2021.  It’s what we’ve all been waiting for,  and it seems like it’s taken forever.  At last, we’ll be able to put the twisted wreck of 2020 behind us and burn rubber into something new.  ANYTHING but this.  ANYTHING other than what we’ve just been through.   Hooray!  Thank God!

I mean, yeah, of course I’m excited about possibilities before us.  I am more than ready for Trump to be out of the White House.  It feels good to look forward; there are things to be encouraged by and hopeful about. The whole future opens wide, a new year to be written with our dreams and passions and intentions and commitments.  But — and — that’s been the case all along, right?   An expansive future was just as true back in mid-July as it is now in late-December.

I’m not trying to be a wet blanket.  I like a new year and the idea of a fresh start as much as anyone else.  Far be it from me to rain on the anticipatory countdown to midnight.  But does anybody really think that tacking a new calendar on the wall is going to change everything?

Shiny clean day-planners can be a powerful symbols.  They invite inspiration and creative imaginings.  The truth remains, however:  when the page turns to 2021, we’re going to be dealing with almost exactly the same stuff.  The world will be the world.  We will be ourselves.

So I’m thinking about starting off by changing some of the stories that I’ve been telling about it all.  I am really burned out with constantly commiserating about how horrible this year has been.

To “commiserate” means, literally, to share in misery.  And I am grateful for the ways that many of us have uncovered genuine and sweet solidarity in our shared lamentations.  We’ve been through loss and grief, anxiety and uncertainty, death and destruction, and  have found compassion, connection, and hope in our togetherness.  Now, however, I long to take the narrative beyond sympathetic tragedy, beyond mutual wretchedness.

I’m not suggesting we gloss over it.  I want a different story, but I’m reading a lot of end-of-year silver-lining tales and finding those fairly tedious, too.  For sure, they offer temporary relief from the relentless misery, and most of the time I’ll take any good news I can get.  But a cheery dollop of “look on the bright side” really doesn’t make up for the actual shitshow we’ve survived.  Even if you put whipped cream on a poop pancake, it’s still gross.

So… I don’t know.  What would be a true story of 2020 that doesn’t discard this entire year of life to the dung heap, but neither gives it a falsely smiley spin?

I think we can do better than “Thank God that’s over.” In the first place because, like I said, it ain’t really over.  We’re still here making our way as best we can.   Second, merely getting through it isn’t the most empowering way to describe our relationship to life.

There are a lot of burning bowl ceremonies happening at this time of year — rituals in which folks release things they don’t want to carry into the new year.  I totally get that.  There’s much that I’d love to just make disappear — COVID-19, systemic racism, injustice and inequality in all forms, greed and violence and cruelty, corruption and authoritarianism, hunger and poverty…  Oh, how I wish I could simply write those conditions on a piece of flash paper, say a little prayer, and then — poof! — watch them vanish from the world forever.  Alas, I don’t think it works like that.

We can’t really release such conditions from the world because they’re not ours to release.  They’re already out there doing what they’re doing, passing into and out of existence all on their own.   The things that I can release, over which I have actual autonomy, are my reactions and responses to these conditions.  And while I can see that in some ways it would be super-powerful if I really could just let all that stuff go, when I’m honest about it, I realize that I don’t actually want to.

Because the thing is:  objects in the mirror are, indeed, closer than they appear.  Everything in the mirror is you and me.  Even in the rearview mirror, it’s you and me, the story of our lives.

Maybe rather than blithely pretending to release the disease that ravaged the world in 2020, instead we can tell a story in which humanity became gravely aware of global wellness, in which we took a hard look at shortcomings and failures, in which healthcare professionals responded heroically, and in which scientific brilliance prevailed.  Maybe rather than trying to release the loneliness and isolation that so many of us have felt, we can engage with a story of our renewed commitment to community, and our ability to sustain connections with each other even when we couldn’t be together in person.

I’m not going to tell you what stories to tell.  We each get to come up with our own.  But I do think that it’s valuable to tell something that feels both empowering and do-able.  We can’t undo or disappear the stuff we don’t like.  We can, however, do pretty much anything we choose and to which we commit going forward.  And all this stuff we don’t like is part of what we’ve got to work with.

Maybe I’ll tell the story of how I was feeling sad and scared about the world one day, when out of nowhere a kind stranger offered me money out the window of her car.

Happy new year, Beloved Ones.  Join us for music and message online every week at BOSQUECSL.ORG and VIMEO.COM/BOSQUECSL.

Growing up Methodist, I was always aware of the special…

My brother, Joe, reminded me of an exchange around the…