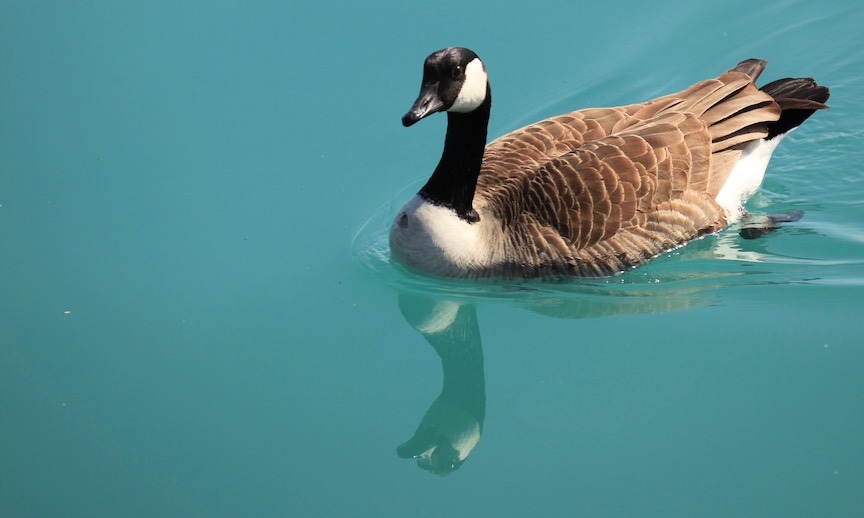 Hell if I know what to write the day after the President of the United States incited an armed insurrection against democracy and a violent mob stormed the Capitol carrying confederate battle flags.

I feel the weight of responsibility to say something hopeful, empowering, and wise.  But I don’t feel very wise.  I don’t understand people.  I don’t think I understand anything.  I’m alternately scared and furious.  I keep checking Twitter for fresh outrage, working myself up into a froth of righteousness and vengeance, which I know never helps.

What we witnessed yesterday wasn’t that much of a surprise to those who have been paying attention. Of course we were headed for a disgusting and pathetic display like this.  Still, even though I’ve seen it coming for four years, I was deeply shocked when it finally happened.  I’m relieved that more people weren’t hurt.  But dammit I want accountability and serious consequences — for the terrorists themselves, certainly, as well as for the sociopaths at Newsmax and Fox and in Congress and the White House who stoked this fire for their own greedy interests.

On the other hand, I am elated about the election of Senators Warnock and Ossoff.  I’m particularly optimistic and grateful because these victories were the direct result of Stacey Abrams’s tremendous work enfranchising voters in Georgia.  It has renewed my faith in the democratic process.  And definitely, I don’t want to lose all that hope just because the day went so far downhill so fast from there…

I’m not going to make sense of the world today.  Maybe I never will; it’s probably a fool’s errand to try.  Yesterday, great things happened, and appalling things happened.  People were noble and true, and people were deplorable liars.  Personally, I embodied some of my best capacities and defaulted to some of my worst habits.  And here we are, as ever, trying to figure out how to hold it all and take our next right steps into the world we want to create together.

At the beginning of this week, because I’ve been hearing them flying overhead every day lately, I was inspired to write about my deep fondness for geese.  I had scratched together some notes for a talk I was planning to call “Goose Bumps.”  National events now have me re-considering, worried that instead of glorious geese, perhaps I should write about the danger of lame ducks.

I don’t know.  I guess I’ll go ahead with my original idea, and add a subtitle — Goose Bumps:  This is Flocking Honkers.  Maybe the whole thing will cohere into something timely and appropriate.  If it doesn’t, my apologies; it’s what I’ve got in me today —

I love the sound of honking geese.

It’s not exactly what you’d call a pretty noise, when you think about it; up close, it can be startling and even kind of obnoxious.  But when they’re flying overhead in a beautiful V formation, geese just make me happy.

Their trumpet sounds like shared purpose, connection, order, and commitment — a team going places, doing things, in an organized way.

This time of year, I hear them all the time.  They fly over the house on their daily business from field to wetland and back again.  When I’m out for walks, I see them hanging out with the cranes in the Bosque near the river.  Sometimes, rather than a whole flock, they’ll be in pairs.  When I spot a couple together like this, it always makes me think of my parents and feels like a visitation.

So with geese on the brain (and because I’m always on the lookout for a sermon title), I got the phrase “goose bumps” stuck in my head.  As we all know, this usually refers to the pimply skin we sometimes get when we’re moved by strong emotions.  It’s the involuntary contraction of tiny muscles around each individual hair follicle.  It’s the same physiological response that causes animals’ fur to puff up when they’re frightened or aroused, which makes a lot of sense though I’d never thought about it before.

English-speakers have been using the colorful term, “goose bumps,” since the 19th century.  Before that, people were more likely to call it “goose skin.”  In the early 15th century, it was known as “hen flesh.”  Ew. That one is fairly creepy, and I may reserve it only for scary situations:  “Just looking at Sen. Josh Hawley chills my soul and makes my skin crawl with hen flesh.”   I’ll save the cuter-sounding “goose bumps” for feelings of anticipation, excitement, and falling in love.

I’m also thinking about a new application of the phrase.  How about if we offered “goose bumps” in the way that we give each other “fist-bumps” -?  As an encouragement, a congratulations — the boost of extra energy available in community, in belonging, in being part of a flock.

Because here are a few things about geese that you may or may not know:

On a day like today, in an uncertain world, I’m really grateful to be a part of a community like ours.  I’m one really fortunate goose.

So let’s honk each other into whatever comes next, remembering that we’re a part of something, that we’re going places together, doing things that matter, taking care of ourselves and each other.  You give me goose-bumps, Dear Ones.

Join us online every week for music and message at BOSQUECSL.ORG and VIMEO.COM/BOSQUECSL. New content every Saturday at 6:00pm and forever after at your convenience. XO, Drew

CLAP ON CLAP OFF

At the start of our online ballet-afrique dance class a…