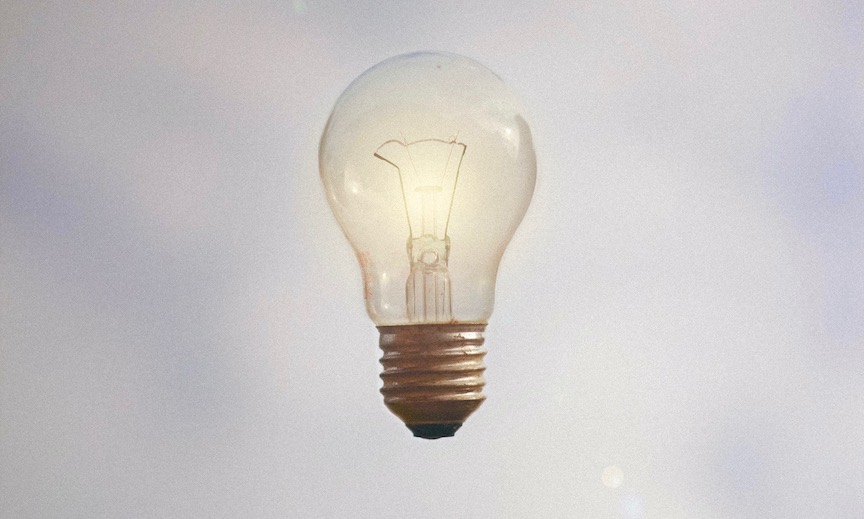 I was watching a documentary series about near-death experiences this week.  It’s a subject that I find endlessly fascinating, in part because it encapsulates the constant tension between the human desire for certainty, for clear answers, and the abiding fact that some things are ultimately unknowable.

The biggest mysteries and murkiest secrets of existence, it seems, are those around which we have the deepest, most urgent cravings for clarity.

What happens after we die?  What’s the meaning and purpose of life while we’re here?  How does it all fit together and who are we, as individuals, within It All?   These are universal mysteries with which every human discipline has engaged.  Obviously, religion and philosophy are all about such topics.  Certainly, music and poetry, literature and the arts explore freely these murky regions.   All of the sciences, too, engage in such inquiries in one way or another — and not just social, subjective, and theoretical sciences, but also physical, empirical, materialistic science.

Everyone is striving for answers — to prove or disprove, to demystify or to affirm the magic.

And I think it’s really worthwhile to ask the questions.  I’m all in favor of looking deep into every confounding topic that grabs us.  But I’m not convinced that approaching it all as a quest for certainty is the most powerful or creative way to hold it.

The Netflix documentary I saw interviewed a number of medical doctors and hard-core no-nonsense scientific types about their own near-death experiences.  These were people who previously had considered the body simply to be a machine, with consciousness merely a chemical byproduct.  But after their own encounters with disembodied consciousness or “soul,” those interviewed all concluded, “There’s more to this than we know.”

“There’s more to this than we know” seems to me a really solid place to stand.  It’s a type of clarity that doesn’t profess to contain the answers.  On the contrary, it’s the clarity of not having answers, the clarity of not knowing.

I’ve been thinking about this, comparing it to the way that clarity and lack thereof is showing up for so many Americans around politics and civics and religion and education and science and pretty much every topic of importance these days.

I’m troubled by the fact that when people relate to clarity like it means certainty and surety, a lot of us embrace it in very stupid and dangerous ways.

People are claiming clarity around outright lies and misinformation:  “I may not know much but I know for a fact that the election was stolen.”  Um, no, it wasn’t.  This was the most closely-watched carefully-monitored election in American history and bipartisan witnesses and officials have certified its results.  Or, “I am 100% sure that the Deep State and AOC are working with Big Tech to plant microchips in our brains because they want to murder all the children and destroy America, and nothing is going to change my mind about that!”  Sadly, this isn’t even an exaggeration.  It’s insane, but a lot of folks wholeheartedly believe this shit.

And then at the same time, some of these same people are feigning uncertainty around things for which there is actual, objective information.  We live in a world in which it’s acceptable to disregard facts in favor of the “alternative facts” we’re being fed by a diabolical propaganda machine.  Bald-faced lies are offered as a “difference of opinion.”  It’s maddening.

The desire for clarity — clarity as certainty — something in which to believe totally and absolutely — has been used to manipulate and whip people up into an irrational, discordant, and sometimes violent frenzy.

Which obviously is very troubling for a lot of reasons.  But one of the big concerns for me is how the dynamic so easily gets blurred-up and mixed-in with matters of religion and faith.

Rather than a journey of wonder into an ever-expansive unknowable, spirituality becomes a line that divides devotees from infidels.  Rather than faithful not-knowing, believers harden their hearts and minds, and faith becomes certainty becomes a weapon.  A weapon to wield not just against other people, but also to be used against factual reality.

And I’m not just talking about fundamentalists, extremists, and zealots of the various world religions.  This is a tendency about which any and all seekers after “truth” should be very mindful.  Even if we think that we’re the non-dogmatic ones.  Even if we consider ourselves the loving ones, the open-minded ones, the ones with the intellectual, quantum physics-y brand of things that makes us just a little bit more “evolved” than all those other superstitious fools.

I wanted to write about the Clarity of Not-Knowing.  But then I got worried thinking about these ways that society seems to have descended into a post-factual, Orwellian hellscape.   So I’ve ended up muddied and frazzled and confused about what I’m trying to say now.  Maybe that’s an okay way to be with a topic like this, but still I’m trying to sort it out in some semi-coherent way…

The idea that keeps coming to me is: “What’s What.”

I like the phrase because it’s a question — two questions, really — a question answering a question.  At the same time, conversely, “what’s what” is usually expressed as a straightforward assessment of the simple facts at hand — that which is so.  For me, such ambiguity speaks to the idea that Life is a mystery wrapped in a riddle hidden in a multiverse unfolding over lifetimes with infinite perspectives on it and in it.

There’s a lot we don’t know and there’s even more that we don’t know we don’t know.  But I think if we can start with facts, with our feet on the ground, then our expansive lift-off into not-knowing doesn’t have to be a ludicrous flight of fancy.  We’ve got access to a solid launchpad on which we can all agree:  here’s what’s what.  Then, and only then — what’s what?

Apologies if this is unintelligible, friends.  These are befuddling times for all of us.  Join me online this week — new message and music every Saturday at 6:00 pm, at BOSQUECSL.ORG and VIMEO.COM/BOSQUECSL.

I heard a jingle on the radio the other day…

BORN TO BE WILD

Travis and I just returned from a three-night birthday trip…

Don't forget to subscribe to our newsletter to get your weekly fix.
Follow Us
Follow us on social media to stay on track with the latest news.
Search
Recent Posts
© Copyright - revandrew.org - All Rights Reserved 2021
Back To Top
×