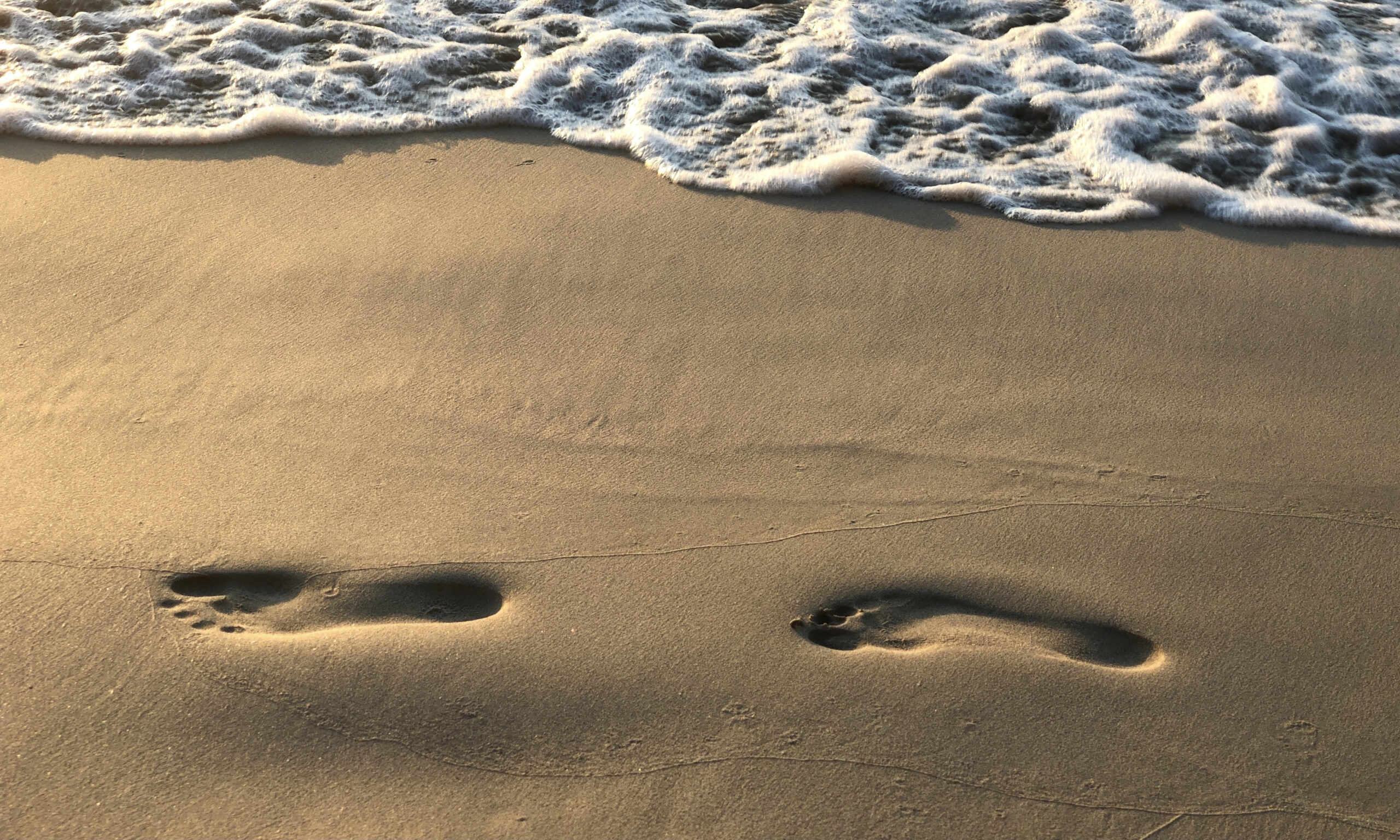 I find myself revisiting these themes a lot lately:

I’ve gotten pretty decent at holding the pull of these seeming opposites.  It does make me dizzy sometimes to zoom out into a panoramic vista, then quick in on a tight shot, then back out again, over and over.  But that’s the only way I know to see the both/and of it all, and I really believe that we need as much of that both/and perspective as we can get.  Eagle-eyed and bug-eyed.

The big picture provides a context, a frame in which our individual lives have meaning — shared beliefs, cultural conversations, agreements, values, and ideals… Within that, our individual thoughts & feelings & actions, in turn, re-create and evolve the big picture going forward. And so on.

Probably the reason this is up for me right now is because I know that both my closeup and my longview have been knocked out of focus this past year. We’re figuring out how to be with each other again. At least, that’s the opportunity, if we’ll take it — to recognize and take responsibility for how blurry we’ve all gotten, so we can re-calibrate and chart some new directions together.

One part of this that’s been sort of interesting and surprising to me lately is noticing that sometimes it’s actually really beneficial to not be able to see very far ahead.

At first, this seems to fly right in the face of everything that typically helps me feel secure and prepared. I mean, I want to have at least an idea of how it’s going to go, so I can get ready. I’m a planner, as you know.

But what I’ve come to recognize is that — sometimes — if I knew what it was going to take to see something through from idea to completion, I’d probably be too daunted and discouraged to even start.

For example: our community’s navigation of the COVID-19 pandemic. In March of last year, when we first had to close our doors and shift to online connection only, it occurred to me, “Wow, this could go on for weeks… Maybe even into May or June, OMG!” Before that, we’d been an adamantly in-person scene. While some churches and centers had already embraced live-streaming as a way to reach a larger audience, I was very clear that this wasn’t what we were up to. My commitment for Bosque always has been one of intimacy, authentic and participatory connection, co-creating our shared experience rather than offering something for passive consumption. And all of the ways we were doing that went right out the window last spring.

If you had told me in March 2020 that we’d be unable to be together in person for fifteen straight months, I think I might have been tempted to cut our losses, save us all a lot of heartache, and just throw in the towel right then.  It breaks my heart to admit it now, but I really don’t know that I would have had enough faith then to envision us weathering such a long, strange storm.

But because we were only thinking about getting through the next few weeks, Patty and the Board and I were able to pivot pretty quickly. A few weeks seemed doable. We could handle a few weeks. Then after a few weeks, we’d learned some new skills and were able to imagine ourselves managing a few months. Then, we plugged along and reinvented our singalong services and our holiday traditions and made it through the end of the year. We ended up developing brand-new programs and projects that never would have existed if we’d been able to stick with our pre-pandemic status quo. We held ourselves and each other together for a year… then a year and quarter, for heaven’s sake!

As my friend Liz pointed out recently, not only did our community survive, we actually expanded. WE GREW OURSELVES THROUGH IT.

Zen Master Shunryu Suzuki said, “Life is like stepping onto a boat that you know is about to go out to sea and sink.” Amen to that, too. The trick is to take the step and enjoy the ride, even so.

Coming up on the 4th of July, all of this makes me think about the audacious first steps taken in the founding of this country. Those signing the Declaration of Independence proclaimed and embodied a beautiful vision. And they certainly had some various ideas of how that was going to go, where it was going to lead. But they couldn’t have foreseen all that the next 245 years was going to entail.

My point — what I mean to say — is that if anyone had laid out the whole staircase to those founders, if they had been able to really see what it was going to take, I expect that it might have appeared far too long and arduous to even try. The complexity of it all, the multiplicity of perspectives that would need to be included for its honest fulfillment, the shortcomings and outright failures along the way, the lives that would be lost… “We’ve got to climb THAT? Are you out of your bloody mind?!”

Declaration is a great place to start — an inspiring possibility, a compelling vision, a hope for the future —

After that initial declaration, however, the call is always step by step.  It’s the details, the process, the specific application.  Just the next step.  And we can’t skip the steps we find uncomfortable or inconvenient or tedious.

If we get too hung up on our big vision and how we think it’s supposed to go, we might get really discouraged when things slip sideways or when we realize how long and hard it’s going to be. If we don’t pay attention, we will stumble over our own feet trying to get to there. If we get too attached to the beautiful possibility but fail to address the actuality, we’re likely to trample on others.

I can’t wait to be with you this Sunday, July 4, at 10:00 am at Maple Street Dance Space. My message will also be posted at BOSQUECSL.ORG and VIMEO.COM/BOSQUECSL on Sunday night. Have a safe and sparkly holiday weekend, friends! XO, Drew

AS LONG AS IF ONLY

A few weeks ago several of us were waiting on…

“Don’t ask what the world needs.  Ask what makes you…