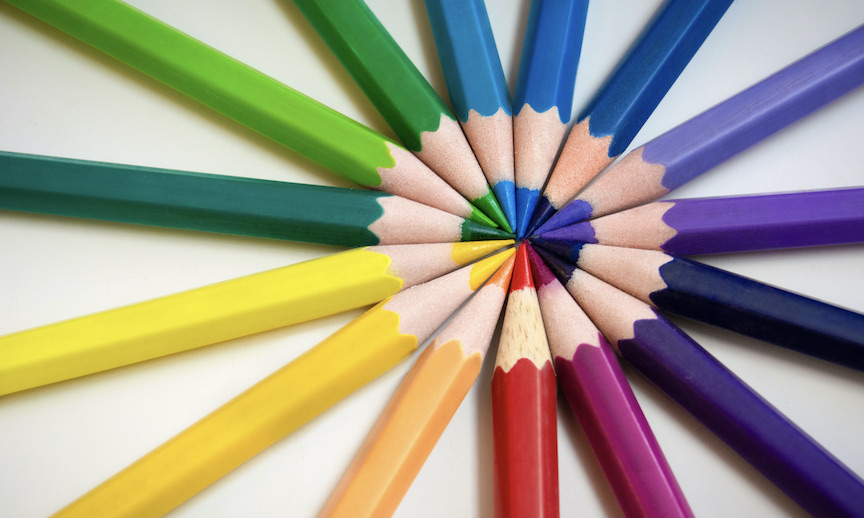 In ballet-afrique dance classes with my amazing friend Romy Keegan, back when we were meeting indoors at the studio, we used to move across the floor in lines as we practiced new choreography each week.  We’d learn both sides, both directions — starting with the right foot one way, and the left foot the other.  Often, it would become a bit of a brain-twister as the steps built and became more complicated (the left side is always harder for me).  But being in a square-walled room at least helped to orient me to which direction I was facing.

It was more or less the same when we zoomed classes online throughout the past year. There were different challenges like rattling the windows of my house, and my fingers getting whacked by the ceiling fan when I stretched my arms too high, and a naughty cat attacking my toes. But I was still pretty clear which way was right and which was left. Front was toward my laptop where Romy and my classmates were in their little zoom boxes. Back faced away from them.

These days, we’re dancing in the park. Even in heat and humidity, it’s lovely and energizing to be outside on the grass in the fresh air. And it’s marvelous to be together in person. But because we’re outside, we don’t form such clear straight lines like we did in the dance studio. We organize ourselves in loosely configured arcs, sort of, adjusting for moving shady spots and to avoid bumps and divots in the ground. Which is all groovy and organic and fine, but sometimes I find myself a little discombobulated about which way is which. Where’s the diagonal when we’re curvy?

A few times, we’ve danced in a circle. That is super-fun and very confusing.

I can’t help but think about “left” and “right” in politics. Societally, we find ourselves trying to line up according to rigid absolutisms, as if we’re in a square-walled room where we’re all supposed to be facing the same way. And the more certain we are of which direction is right, the more everyone else seems wrong because they’re all facing in different directions — some are only slightly crooked, others are facing somewhere that seems completely out of whack.

I don’t want to push this metaphor too far (it certainly isn’t perfect). And I am not suggesting relativism in matters of right and wrong, truth and lies, democracy and authoritarianism. Obviously, we need some basic shared agreements about reality simply to be able to function together.

However, it does occur to me that if we aimed for a circle rather than lockstep lines, this alone might afford ourselves and each other a little more wiggle room for difference.

Maybe we could even let ourselves make an irregular circle, or an oval, or a blobby shape.  So we each have room to adjust as we find our own shady spot in the setting sun, and a flat space where it’s easier to balance, and where we can dance freely without worrying so much about whether or not we’re doing it exactly the same as others…

As I was thinking about this, the phrase “face the music” occurred to me. Again, the metaphor is far from perfect — in class, the live drumming to which we dance is neither front and center when we’re in lines nor in the middle of the circle when we do it that way.

Still, I think there’s something about how a circle, even an amorphous and blobby one, encourages us to face the music of our togetherness.

The origin of the idiom, “face the music,” isn’t clear. Some say it comes from the military tradition of disgraced officers being drummed-out of their regiment when dishonorably discharged. Some posit that it is wisdom from 19th century American theater — actors confronting stage fright boldly face the pit orchestra and the audience beyond. In any case, the phrase means to accept the consequences of our actions, to take responsibility for our choices.

The phrase tends to carry an unpleasant connotation, a sense of reckoning or even punishment. Which I find kind of interesting because towards the music sounds like an agreeable enough direction to face. What are we facing? The music. That doesn’t sound bad.

If the music is our circle, and it’s about facing each other in it, indeed that can be more personally demanding than dancing in lines or living in a box of certainty. It calls for both accountability and commitment. It can be harder to follow someone else for direction. Even as we’re together in time and space, we have to be a little more self-reliant and trust our own internal compass.

At the same time, in a circle, we can’t help but be aware of the group in which we’re participating, the fact that we’re creating the totality together. As challenging as that balance can be, I think most of us will agree that it’s a powerful thing to practice both personal and collective responsibility.

As we face the circular music of our togetherness, left and right tend to start dissolving as absolutes. We’ve each got our own sense of direction. This might make it tricky to be sure we’re getting perfect every step, but if we let go of the idea that we have to get perfect every step, that in itself can be pretty liberating. We don’t have to be sure. We can make all sorts of missteps. Others can be doing things that look totally different from our way.

The circle holds if we keep facing each other. When we’re in a circle, then no matter how we’re doing things individually, we preserve the integrity of the Whole.

I can’t wait to be with you at Maple Street Dance Space this Sunday at 10:00 am. As we discussed at service last week, we’re going to continue to ask that everyone stay masked for the time being — for the sake of the circle — as we feel our way into everything next. My talk with be available online at BOSQUECSL.ORG and VIMEO.COM/BOSQUECSL by 6:00 pm Sunday evening. XO, Drew

I tend to hold my theology loosely.  The nature of…

Your soul doesn't need saving; it needs to be made…

I find myself revisiting these themes a lot lately: Trying…