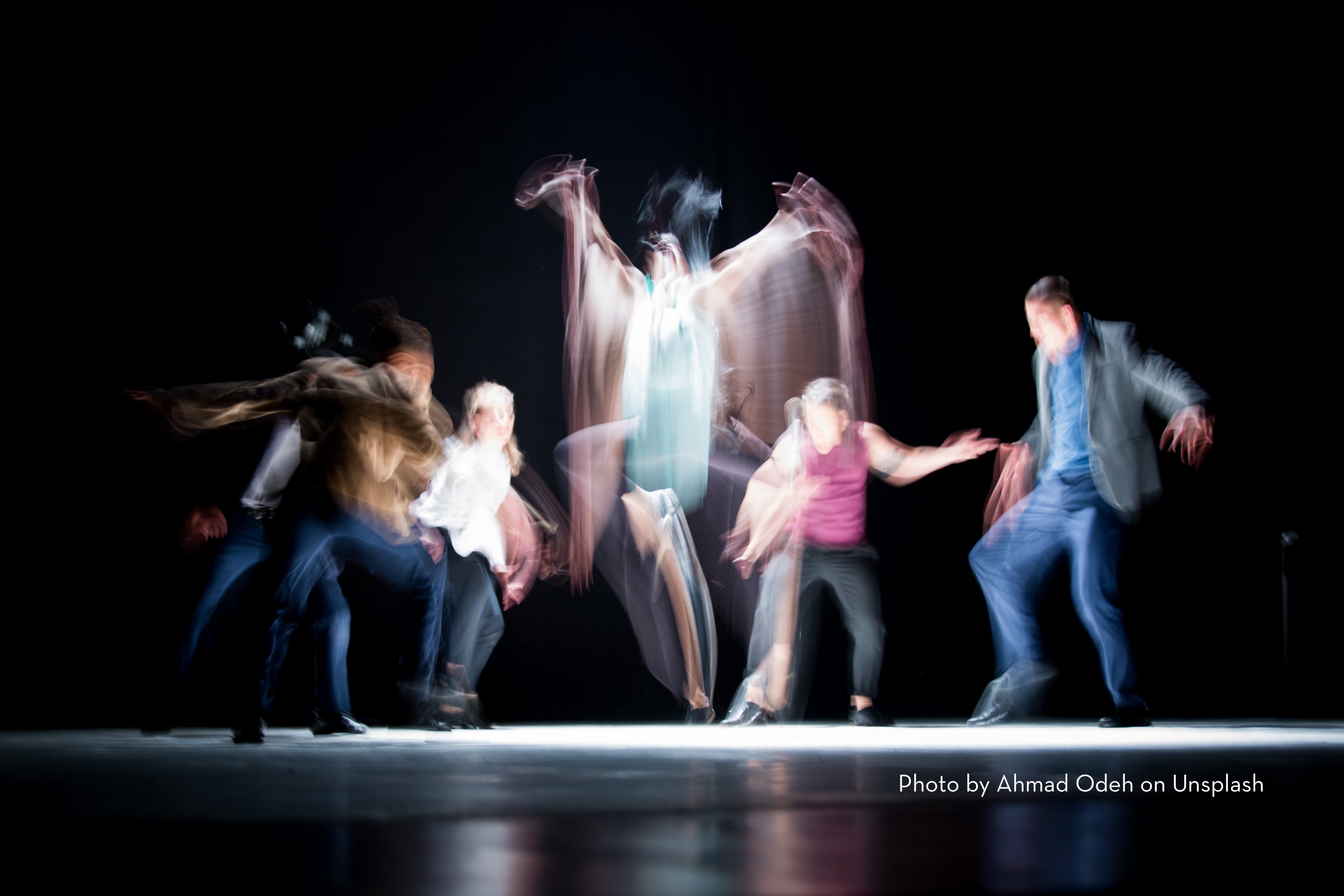 I’ve had the iconic Doors song in my head for two weeks, since rocking it at karaoke.

I think I chose the song because I was inspired by something I read in Brené Brown’s Dare to Lead, which we are exploring in a weekly study-group.

But I recognize that these discussions are part of larger conversations about how we can all participate in creating organizational cultures of courageous honesty and intimacy. And that desire has been spurring me on for years — perhaps for my entire life.

So… In reality, I guess you could say that I got the song in my head decades ago…

Because it speaks to a fundamental ache. I don’t think it’s generalizing too much to say that it is an ache we all share to some degree: a longing to connect, to belong. I believe that our soul’s primary yearning is for communion. Yet, it is a heart-breaking (and probably inevitable) part of the human condition to feel isolated, alienated, separated, and alone.

The good news is that we can connect. We can come together in meaningful ways, we can share ourselves, we can create community. As long as we’re inhabiting these individual identities and human experiences, it may not be possible to fully experience utter unity, absolute blissed-out oneness with each other and all creation, but — well, we can definitely generate closeness and togetherness.

The tricky thing is that to do this in a way that really satisfies, that feels authentic, means being vulnerable. And that can be scary as hell. Because it means exposing the very things that we fear are what separate us from our fellow humans.

Brené Brown identifies this fear of disconnection as “shame.” The opposite of shame, she says, is empathy. And we access empathy by feeling all the feels with each other.

Just feeling. Identifying with. Not by slapping a platitude or slogan on top of the discomfort, our own or another’s. Not by trying to quick-fix it so we can move on conscience-clear as quickly as possible. Not by having the answers. But simply by recognizing and relating.

We’ve all got hiding inside of us some part that feels like a stranger — all of us, extraverts and introverts, those in romantic partnerships and singles, when we’re in a crowd and when we’re solitary — we’ve all got lonely hearts. But the thing is: when your stranger meets my stranger… suddenly neither one seems so strange after all.

I just heard about a hotline started by a California…

Probably due to a conversation with my sister last week…