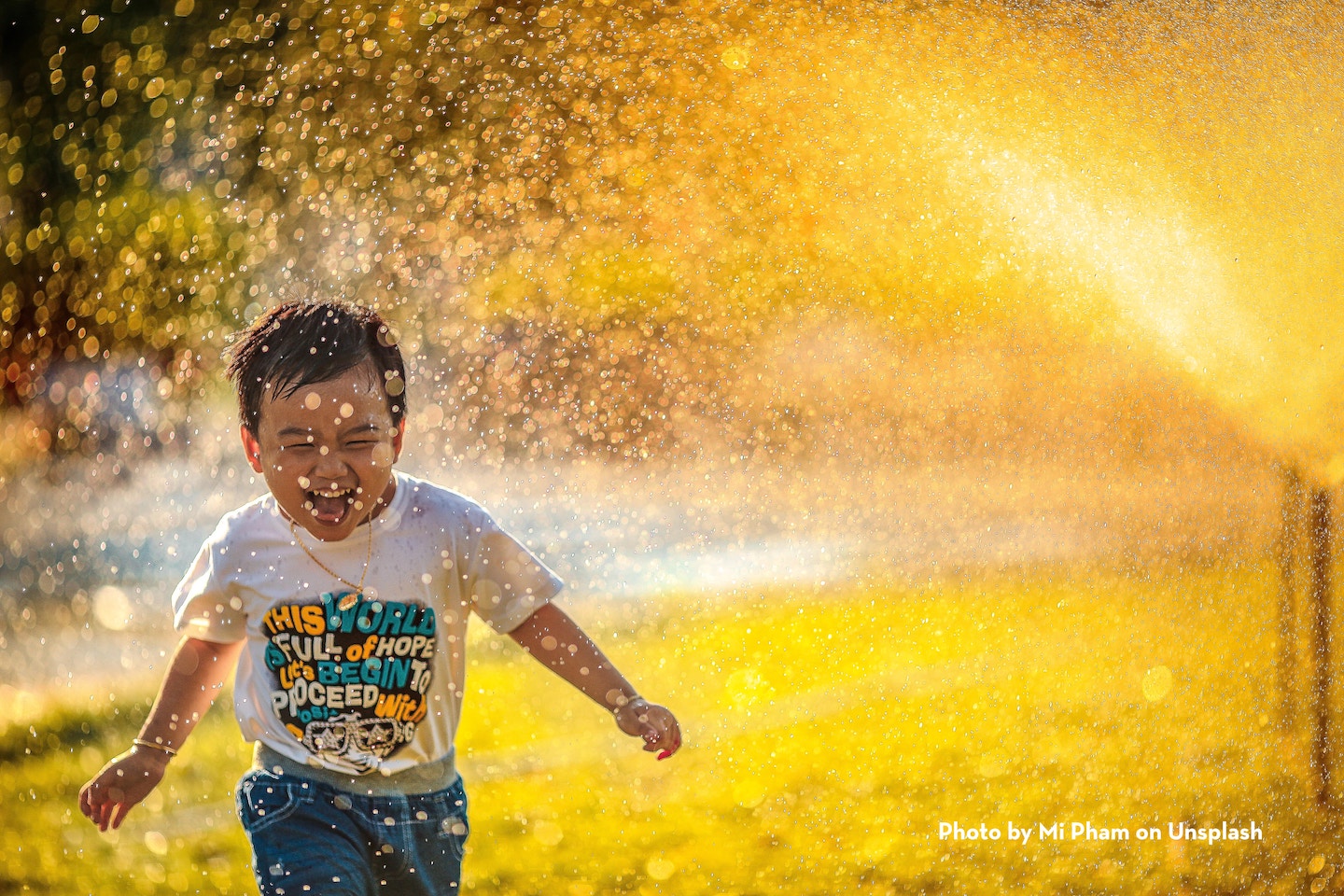 “When we try to pick out anything by itself, we find it hitched to everything else in the universe.”

Travis and I went to see a documentary at the Guild last week: John Muir, Unruly Mystic. The film ambled all over the place (not unlike its subject, I suppose), and beyond the idea “John Muir was really inspiring and cool,” I wasn’t entirely clear about the overall point it was trying to make. Still, because he was so inspiring and cool, I wished while I was watching the movie that I had brought a notebook to capture quotes and ideas for further contemplation.

One concept that has bobbled around in my brain since — and I freely admit that I may be totally misremembering it because, as I said, I didn’t take notes — was something about the difference between being a mystic and being a prophet. John Muir was a mystic, said one interviewee, because he saw God in everything, and directly experienced divine immanence and connection, especially in the the natural world. John Muir, furthermore, was a prophet, this person continued, because he took his own experience and translated it into action for the benefit of others.

I really liked this distinction, this progression, from mystic to prophet. A mystic has an experience; a prophet shares it with others. A mystic knows Spirit; a prophet invites the rest of the world into this relationship. A mystic is uplifted; a prophet transforms.

It occurs to me that we are maneuvering through such differentiation all the time in spiritual community, and that this is one of the things that can make faith organizations both dynamic and challenging. Certainly, we participate for our own experience of the Holy, our own mystical connectedness. But when we’re pursuing it together as a group, this connection doesn’t remain contained simply between our individual selves and the Divine. Nor should it. Rather, it naturally spills, like it or not, into our communion with each other.

Thus, we’re dancing between mysticism and prophesy, between the personal and the collective, all the time. And that’s just within our organizations. At our best, it seems to me, it blooms out further — we notice the whole wide world outside our congregations, and we look for opportunities to bring the inside out. This is part of the buzz I’ve been hearing at Bosque — a call to justice work, to making a difference, to more intentional participation in the civic sector of society.

This sounds really good, right? But it’s also where it gets weird for me — because how do we expand and share and transform lives without becoming creepy and evangelical about it?

Our own mystical awakenings inspire us to greater participation with the rest of the world; groovy. But there’s a pretty fine line here. I mean, I truly believe that we’re onto something wondrous that so many hearts are yearning for — connection, empowerment, belonging, creativity, self-discovery and self-determination… But there is no way in hell I’m going to knock on doors to tell people about it. I do believe that the world is crying out for the values we’re exploring together, and that through our engagement we can make a real difference, a necessary change. But I would be mortified if anyone thought I was proselytizing.

It’s really tricky. We have some swell ideas, and it wears thin to only bounce them around with each other in an insider’s club. So we are inclined to want to share — inspiration leads naturally to invitation. But then, people often are understandably sensitive about anything with a whiff of religion about it, and frankly I don’t blame them.

So, seriously, we’ve gotta figure out how to play both — inspiration and invitation. Inspiration without invitation can pretty quickly become indulgent, insular, and isolated. Invitation without authentic inspiration, our own and each other’s, almost always feels like pressure.

We have an opportunity to be both — mystics and prophets, to personalize and universalize.

I don’t presume to know how to do this. But I think that asking questions is essential. I believe that all the world’s troubles and tribulations are a call to spiritual inquiry, and that the answers we uncover within will be myriad and contradictory. My gut tells me that the answers are our own lives, and how we include each other in an “unruly mysticism,” in our identity as spiritual beings in relationship with the Infinite. How do we include the 7 billion humans on the planet right now, all our configurations and the spaces between us, our individuality and our togetherness, and and and…?

Let’s explore that together, in as large a togetherness as we can envision. I can’t wait to see you this Sunday, February 10. Service at 10 am. XO, Drew

BORN TO BE WILD

Travis and I just returned from a three-night birthday trip…

Some friends and I were having a conversation about the…