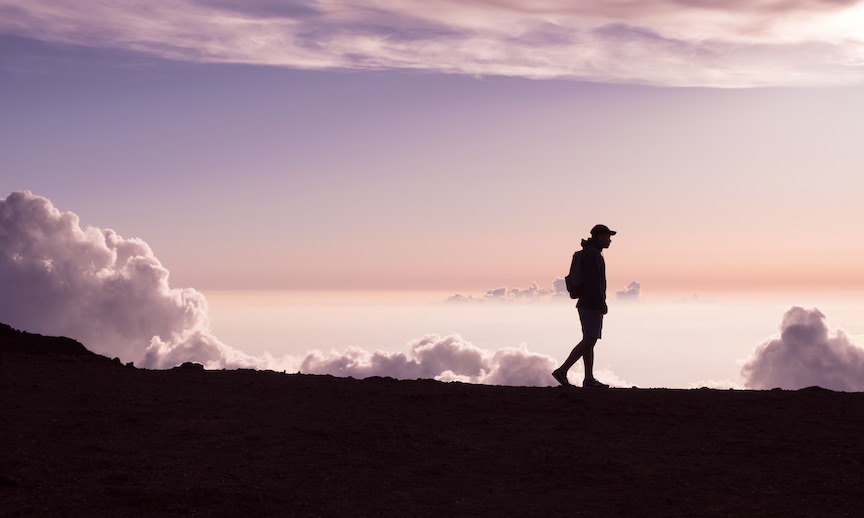 We just watched a beautiful documentary series on HBO, The Last Movie Stars, about the life, careers, and marriage of Joanne Woodward and Paul Newman.

I don’t know exactly why we were drawn to it.  It’s not like I’m some huge fan — nothing against Newman and Woodward, but I’m not even all that familiar with most of their work.  Travis had read some positive reviews, and it kept popping up as a suggestion.  So I guess it seemed like a frothy piece of Hollywood history that might prove a calming break from the nail-biters in which we’re often wrapped up.

It was exquisite.  Resonant and rich.

The structure and craft was really interesting.  It included archival footage, clips from their movies and plays, and fresh commentary from family members and others who knew them and worked with them.  But the main source was hundreds of hours of interviews that Paul Newman had begun recording for a memoir several decades ago.  He eventually abandoned that project and burned all the tapes (it’s never explained why), but fortunately, transcriptions remained — thousands of pages of transcribed interviews with an array of people:  Paul’s first wife, Joanne’s stepmother, her high school sweetheart, friends, directors, writers, fellow actors.  Director Ethan Hawke cast contemporary actors to read these interviews as narration for this documentary — George Clooney reading Paul Newman, Laura Linney as Joanne Woodward, etc.  Very effective and powerful film-making.

But what really captivated me was the subjects.  I fell in love with both Joanne Woodward and Paul Newman — with their talent, their intelligence and wit, their willingness to self-reflect and self-reveal, their social conscience and philanthropy, and especially their relationship with each other.  Oh. My. God.

I knew their reputation for living one of the great love stories of our time, a fifty-year marriage of passion and creativity.  This series, however, explored their relationship not with gauzy sentimentality, but rather approached it as the strenuous masterwork of their lifetimes.  The agony and ecstasy of it.  The growth and destruction and commitment of it.  Newman and Woodward themselves, in their taped interviews, rarely spoke in idealizing or idolizing terms.  Obviously, they were head over heels with each other — AND — they acknowledge the constant challenge that each other represented.  They clearly saw each other’s flaws and frailties, and even more clearly saw their own.

One of their daughters says, about making this movie now [paraphrase], “I don’t want to subvert their romantic reputation, but I also know that what they appreciated, admired, and valued in their relationship was the truth of it, the complicated honesty of it.”

So… that’s all a long introduction to the Rainer Maria Rilke quote I want to share.  Rilke observed:

Once the realization is accepted
that even between the closest human beings
infinite distances continue,
a wonderful living side by side can grow,
if they succeed in loving the distance between them
which makes it possible for each to see the other
whole against the sky.

I can’t read it without tears welling up.  Whole against the freakin’ sky.

I’ve always craved intimacy — the deeper the better, the closer the deeper, the more raw and naked the closer.  (There’s my Scorpio Moon).

And I’ve been inclined to think that if we could strip away the veneers that appear to divide us — the quivering falsehoods of self-protective clannish and cultish identifications — we’d experience such empathy that all our fearful separation would dissolve into a dew.  We’d recognize that we are, in fact, One.  One heart, one mind, one love — everything we sing about and pray for.

Certainly, that’s one way of looking at it.  That’s lovely.  Nothing wrong with that.  But, too, there’s an opportunity to love as well the distance, the infinite distance, that remains no matter how close we become.  Right now and always.

I can’t wait to be with you this Sunday, August 21, 10:00 am at Maple Street Dance Space, with the divine Patty Stephens.  XO, Drew

I don’t like to do things half-way. Not half-hearted, half-baked,…