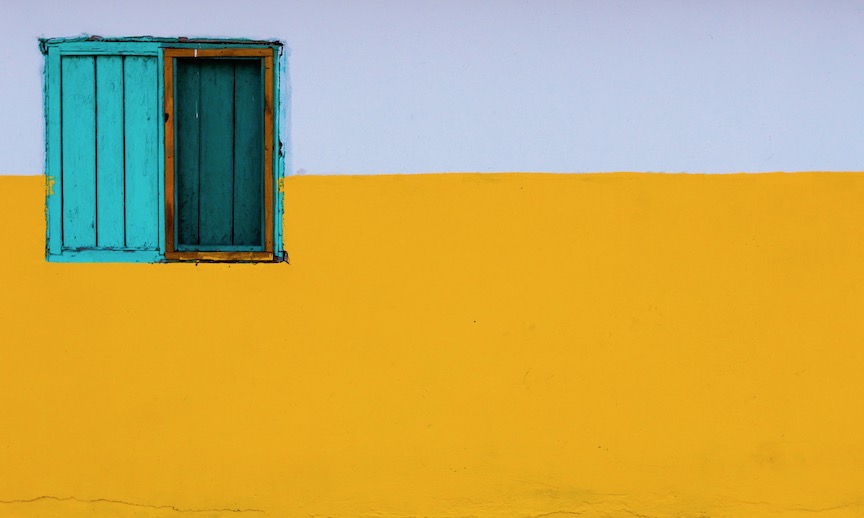 Fact-checking is not a violation of anyone’s first amendment rights.  The President of the United States shouldn’t be allowed to lie with impunity.   White people, wealthy people, male people, straight people, people enjoying any position of privilege and power should not be allowed to make up shit about others whom they wish to control or harm.  COME ON.

I don’t buy that reality is subjective.  It’s not only what we make it, or what we choose to believe.  It’s not necessarily what the loudest people say it is, or what our friends agree that it is, or what our religion tells us.  I believe that that there’s a solid distinction to be made between factuality and falsehood.  Truth is a real thing.  And I have to think that what’s true and real ultimately will be generally accepted and understood and appreciated.  I’ve gotta believe that because I can’t imagine spending the rest of my life sifting through the mountainous bullcrap of “both-sides”ism in post-factual America.

My questions are:  How do we discern what’s True?  And how much latitude do we really have in terms of creating our actual reality going forward?

I’m hungry for it — I’m voracious for veracity.  And I want to do my part to live an authentic life — to manifest an honest, just, good world.

I keep circling back to this subject of Truth, trying to work the knots from different angles, because it feels like we’ve got a lot of untangling to do.  And not just untangling from propaganda and deliberately misleading distractions and misinformation (though there is, of course, that).   It’s also important to be mindful of the ways that we can ensnare ourselves with our own convictions.

Empowering beliefs, strong principles and values, and abiding faith can all serve us very well.  But if we can’t tell the difference between objective reality and our own biased interpretation, then I don’t think we’re really choosing or consciously creating much of anything.

There’s a story about an eccentric philosophy professor who gave his class a one-question final exam.  He lifted his chair on top of his desk and told the class, “Using all that we’ve studied this semester, prove that this chair does not exist.”  The students began to write furiously, filling pages, summarizing and synthesizing centuries of philosophical theory and argument — what we can really know, how we can know it, who’s doing the knowing…  Almost everyone in the class took the entire three hours allotted for the test.  One student, however, was finished in about 20 seconds.  She dropped her paper on the professor’s desk and left the room.  A week letter when the grades were posted, the others were all amazed that this student had received the only “A.”  Her answer had consisted of two words:  “What chair?”

This illustration both delights me and frustrates the hell out of my yearning for truth.  Because, yeah, there’s no arguing with her answer; she nailed it.  But even if her absolute subjectivity is philosophically/theoretically sound, clearly that doesn’t mean that it’s accurate or true.  Does it?

I believe in Something (capital-S something) that both transcends and includes all our individual perceptions of reality.  Our different perspectives, ideas, beliefs, interpretations, hopes, arguments… these are all key parts of It, sure, and they tend to dominate our experience and understanding of reality.  Still, it seems clear to me that Truth must be bigger than any single being’s vantage.  And if we really want a glimmer of Truth, then we have to at least try to conceive of this all-encompassing Infinite Something.

I’ll call it “God” for lack of a better word — the True Something that includes everything.  For me, that’s probably as solid a definition of spirituality as any:  the belief that we are a part of something greater than our selves.

For the sake of my sanity, emotional wellbeing, and ability to function, I choose to believe not only that we’re a part of something greater than ourselves but that this thing we’re a part of is ultimately a Good Thing.

But at the same time that I believe this, I CRINGE when anyone (myself included) professes to KNOW the “Spiritual Truth” of anything.  Usually, such knowing is declared in order to invest ourselves with the authority to rise above limiting circumstances, to change undesirable conditions — and I totally get that.  It can be mightily creative.  It makes new experiences possible.  It sets things in motion and positions us to take empowered action.  That’s all great!   Maybe it’s just the phrase “Spiritual Truth” that rubs me wrong.

Because “Spiritual Truth,” it seems to me, if we’re talking about Ultimate or Absolute Truth, can’t only include that with which I agree. It can’t only mean that which I’m already inclined to see as good and desirable.

If my spirituality just means agreeing with what I already agree with, then I’m not really aligning myself with anything greater than myself.  I’m not transcending anything.  That’s merely reaffirming and doubling-down on my own position.  And is that really different form any of the nuts and villains insisting on the truth of their own self-serving perspective?  “What virus?  What racism?  What violence?  What economic and social injustice?  What climate change?”

Ugh.  I’ve taken myself down a rabbit hole into questions that I certainly won’t be able to answer in a thousand-word essay, or in a twenty-minute talk.  Sorry, friends — it’s probably one result of having too much time to think.  I hope to have something more coherent to share by Sunday morning.  If not, then thanks for being willing to be in the inquiry with me.  I think the questions are where it’s really at, anyway.

I’ve told you before about my Jar of Good Things.…