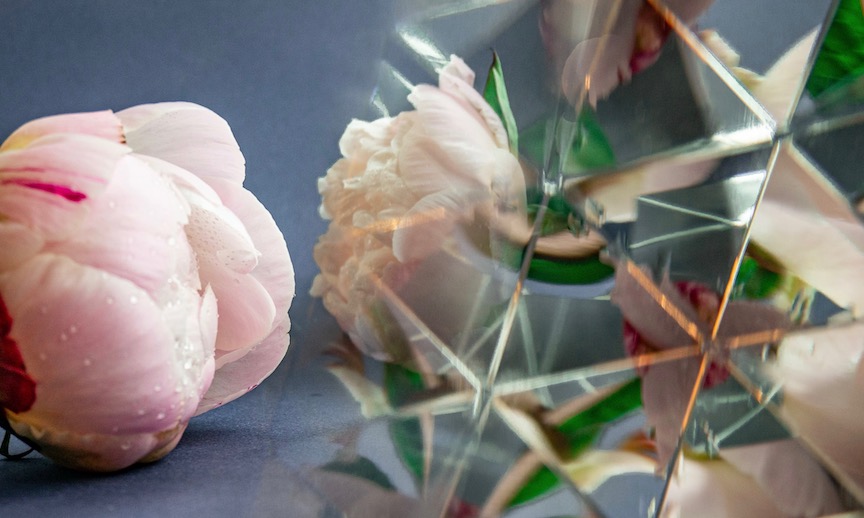 It’s the season for lace hearts and lavish bouquets and boxes of chocolates. I get that all this can be cloying and irksome. Basically, I’m a romantic fool with a really high tolerance for head-over-heels excess, but even for me the sentimental schmaltz of Valentine’s Day has always seemed pretty superficial.

I’m good with the candy and flowers and edible underpants. And certainly I’m all for loving relationships — let’s have more of those, please! It just seems silly and unnecessary to turn one day of the year into such high pressure for those things.

Therefore, I suggest that if we’re going to recognize Valentine’s Day as a celebration of Love, then let’s broaden it intentionally to include every loving relationship — not just our amorous crushes, but also our love for family, for friends, for animals, for ourselves…

Heck, there’s no rule saying that somebody else needs to wear the edible underpants. I’m wearing a pair right now, in fact, while Travis is at work. It’s a little sticky, but boy do I feel lovable… and delicious!

I decided to go with the VD flow and write about relationships this week.  It’s a broad topic, but it seems to me the essence of spirituality.  For me, spirituality is about how we conceive, explore, and create our relationship to the Divine, to each other, and to our own deepest selves.  In fact, I think if I had to distill my definition of spirituality down to one word, it would probably be “relationship.”

But it’s either one word, or it’s way too much to cover in this 1000-word essay.  I didn’t know where to start.  So I checked in with The Science of Mind, to see what Ernest Holmes had to say on the subject.

Holmes uses the term 20 times, according to my concordance, which lists alphabetically every word in the text and cites where to find it. I looked them all up. And I found it very interesting that in not one of those 20 instances is the word “relationship” used to describe an interpersonal dynamic. Weird, right?

And that’s fine, but it’s not usually what comes to mind when someone says, “Let’s talk about our relationship.”

Whether I’m considering my relationship to my husband, myself, my community, my family and friends, or Infinity — all of those are deeply personal and I can’t help but think of them in personal, emotional, experiential terms. It’s an intimacy thing.

I thought it was notable that Holmes didn’t mention it.  Like I said, to me it feels like the crux of literally everything, the whole point of spiritual philosophy and organization… And Ernest Holmes didn’t talk about it even once?!

So then I checked an online Bible concordance to see what that might turn up. I found just one — one! — use of the word “relationship” in the Christian Bible. It’s in a chapter in Matthew where the disciples are asking Jesus about divorce and adultery. Even there, it’s only in a few modern editions that the word “relationship” is used to describe what’s going on between husband and wife. Most translations refer to it as a “situation” or a “case.” Again, doesn’t it seem kind of odd that in such a big hunk of book, a concept that is so important to our lives and identities and psychologies doesn’t merit a reference?

Turns out, the word “relationship” didn’t exist when most Bible translations happened. It barely existed when Ernest Holmes wrote The Science of Mind in 1926.

The word “relationship” first appeared in the 18th century simply as a statement of fact about how people were related to each other — sibling, colleague, spouse. It didn’t suggest the quality or substance of anything. And it didn’t get used in a romantic or sexual context until 1944.

80 years ago, we didn’t even have a word for this topic that now commands so much of our attention, in every living context — social, professional, familial, marital, romantic. Obviously the relationships existed before, but we didn’t call them that. And I suspect that we didn’t think about them in the same way that we do today.

It’s interesting to me that the modern usage of the word, since 1944 or so, arose just in time for many of our traditional ideas about some of these relationships to come up for grabs. Generalized roles — say, husband and wife — no longer told the whole story. We couldn’t rely any more upon one-size-fits-all assumptions about what those connections meant. Instead of just “What is your relationship to him or to her?” our questions became more like: “Is this a healthy/fulfilling/honest relationship?” We started WORKING on relationships, being IN relationships, HAVING relationships.

This seems like a serious expansion in self-understanding, and an opening into creative possibilities for who we could be together.

Mathematically, one plus one always equals two. But regarding human beings, one plus one is a much more interesting equation than that.

Here’s where I’d like us to end up, this holiday weekend and always:  with a remembrance that what is always available is INFINITY plus INFINITY.  Through any relationship in which we find ourselves — through any relationship in which we discover each other — if we’re willing to go deep enough, ultimately, we meet not one, not two, but All.  EVERYTHING plus.

Happy Valentine’s Day, beloved Ones. Find a new talk and music online every week, Saturdays at 6:00 and ever after on demand at your convenience — at BOSQUECSL.ORG and VIMEO.COM/BOSQUECSL.