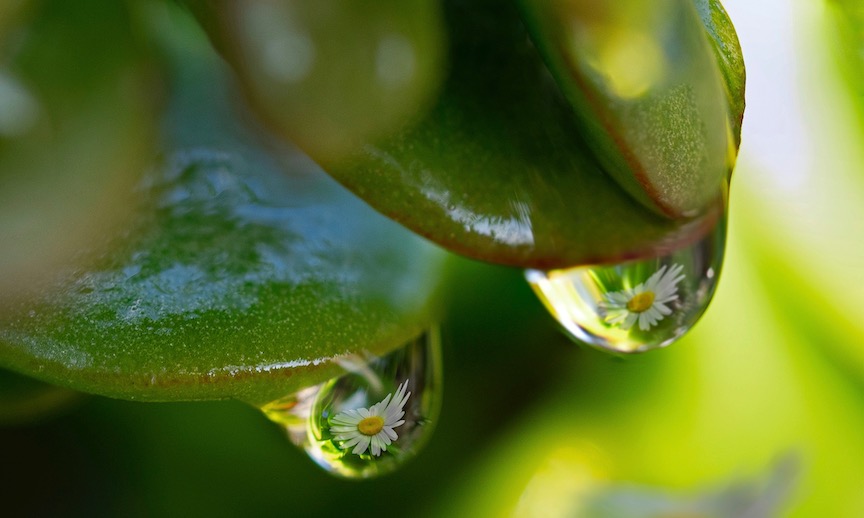 I was listening to an interview with actor and talk-show host, James Corden.  He’s met and worked with just about everybody in the entertainment industry.  It was a fun interview with lots of juicy bits and name-dropping, but I found one statement particularly interesting.  He said [this is a paraphrase]:  “There are two kinds of successful actors — aliens and human beings.”

What he meant by “aliens” are the actors who are so phenomenally gifted that their talents seem almost otherworldly.  The “human beings” are those whose performances are relatable to such a degree and in such a way that it doesn’t look like acting at all.

He clarifies that neither is better than the other, neither necessarily has greater ability than the other.  He calls Meryl Streep an “alien” and Tom Hanks a “human.”  When Meryl is working her magic, audience members and other actors can’t help but gaze in awe, “How on earth does she do that?!”  Tom Hanks, no less talented, on the screen embodies qualities in which other people can readily see themselves, “Wow, he’s just like me.”

This got me thinking about how the same sort of contrast shows up in other fields — politics, music, science, styles of writing.  In poetry, for example, some pieces are so exquisitely phrased that they don’t even sound like mere words anymore.  Others convey depth and truth with simplicity and accessibility, even bluntness.  Both can be beautiful.

Each one of us, too, can find ourselves along this spectrum when we’re doing our things, working our talents, exercising our gifts and passions.  Sometimes we might appear almost superhuman (even feeling it on occasion).  Other times, most times, we are deeply human.  At its best, perhaps, this latter can become universally human.

I really like this distinction.  I find it useful in considering how I respond to things, how I relate to others and to life, what inspires me.  And I think it conveys something of the nature and essence of spirituality.

Now, of course, spirituality is a pretty broad concept.  It contains infinite ideas and pathways, from the singularly personal to the connective and back again.  For some, it means dogmatic religion, for others it’s fundamentalist atheism or open-ended agnosticism.  For me, everything gets included under spirituality’s umbrella — science, myth and magic, philosophy and art, social responsibility and community organization.

But it seems to me that whatever one’s approach to spirituality, it often presents something akin to James Corden’s alien/human dichotomy.  We might call it angelic/beastly.  Or to put it into the terminology sometimes favored in New Thought and other pop psych movements:

It’s hard to avoid dualities like this because they help us to sort and differentiate things and to clarify what we’re talking about.  If you know me, you know that typically I like to resolve most either/ors with a tidy both/and — allow reality to include both — it’s a paradox — deal with it.

But the transcendent/ordinary distinction sorta grabs me.  It feels like the heart of everything.  I mean — does “being spiritual” mean exceptionalism, rarified and untouchable, rising above it all in some heavenly state of perpetual peace?  Or is it more about the nitty gritty work of living together on the planet?

I guess I could say “both/and” and leave it at that.   I may end up there before I finish.  But even if we declare that these are two sides of the same coin, I think still it might be worthwhile to look at the heads and tails of it.

It’s probably obvious that I lean towards TAILS.  (That wasn’t meant to be a double entendre, but I’ll just leave it there).

For me, the whole point of life is to be fully in it, with our warts and doubts and struggles and all.   It’s not about perpetually striving to get the hell out of it into some heavenly other — but rather about mindfully bringing whatever bit of heaven we can imagine into our experience right here and now.

I’m chewing on this today, February 4, 2021,  because it happens to be the third anniversary of Bosque Center for Spiritual Living.  I’m thinking about who we are, the organization we’ve so solidly built, and our special way of creating things.

We’re a deeply human bunch — EXCEPTIONALLY ORDINARY.  Which I believe, conversely, grants us the grace, ordinarily, to be quite exceptional in the world of spiritual community.

Happy anniversary, my friends.  I am so very grateful that I get to be me with you.  And I hope you feel the freedom to be fully you with me.  As far as I can see, that’s the primary reason for us to be together at all, and I think we’re totally rocking it.

Join us online this week for my message and special music by our own Melissa Martinez.  Everything will be up on the website (bosquecsl.org) and at vimeo.com/bosquecsl by 6:00 pm this Saturday evening.  You’re also all invited to attend our annual congregational meeting, live on Zoom at 11:00 am Sunday, February 7.  I can’t wait to see you!  XO, Drew

THAT’S WHAT FRIENDS ARE THOR

I try to keep my toenails pretty because I dance…

The affirmative approach we take in the Science of Mind…

“The great thing about getting older is that you don’t…