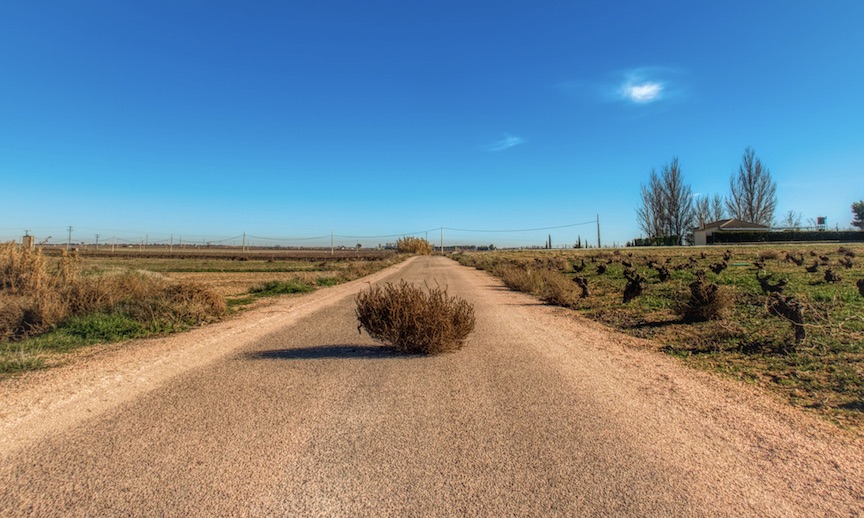 At Patty’s songwriting workshop last week, we began with a general sharing about what was on our minds and in our hearts. The check-in was free-flowing and open, including personal matters and global concerns. While our overarching purpose for being there was to collaborate on some songs and chants, for starters we were just getting into the groove of being together.

I’m pretty sure it was Barbara who first introduced the idea, “in the meantime” into the space. As soon as she did, it was pretty remarkable how quickly the entire group conversation began to coalesce around that phrase. The rest of us started riffing on “in the meantime” and incorporating it into our own thoughts about different topics. It was like a string dipped into our supersaturated solution, with rock candy crystals forming all over it. Or like a grain of sand in our collective oyster that we all added some slime to, to build into a pearl.

Someone else (maybe me) previously had suggested a theme of “here we are” for one of our songs, in honor of our community’s upcoming five-year anniversary. That gelled, too. Thus, “in the meantime” and “here we are” became a double helix for three new songs born in less than two hours. And we were just winding up — we could’ve created more, a lot more.

We’re going to try out one of these new tunes on Sunday. It starts out as a call-and-response, then we come together on the meantime part:

It has a “zipper” built into it. We can substitute different words for any qualities that we want to declare and embody — Peace we are, Forgiveness we are, Plenty we are, etc… It’s a good one and I can’t wait for us to sing it together.

Because I’m a little obsessive, I haven’t been able to get the idea of “in the meantime” out of my head. That rock candy has kept on growing until it’s coming out my fingers as I write this morning. At the workshop, it dawned on me that I’d never considered a precise definition or the etymology of the phrase. Also — “meanwhile” — similar, but perhaps a little different?

Time and while are fairly clear, I guess. But I wondered where mean came from.

Mean can denote significance or intention, as in meaning. It can describe something or someone unpleasant — don’t be mean! — or a pitiable, undignified situation — “why lies He in such mean estate where ox and ass are feeding?” Or the opposite of that — having the means, by all means. In math and music, the mean is the middle or the average.

It turns out that all of these different meanings of mean have distinct linguistic origins; they were utterly unrelated when they first entered the English language. But because they sounded similar, they proceeded to inform each other’s usages over the centuries, crossing-over, and turning “mean” into a rather complicated and contradictory word that can mean a lot of different things.

As best I can tell, meantime and meanwhile stem more or less from the musical origin. From the 13th century, the “mean tone” was the mid-point between two other musical notes. By the 14th century, “mean” was being used to describe the middle of anything, between any extremes, an intermediate place. Meantime, thus, became the time after one thing has happened and until something else happens.

Until then. While we wait. For the time being.

At first, for me anyway, this sounds like a dull holding pattern. Or like procrastination. It seems sort of stuck. It makes me impatient. I’m usually raring to go after what’s next, so there can be quite a bit of frustration in the meantime. Not yet. Hold your horses.

Being in the middle like this typically isn’t where I think I want to be. I’m drawn to the outer edges, the places where the envelope gets pushed, where we climb out or spill out of all the boxes that have confined us or held us back. Onward and upward! What’s stopping us?

While the middle might on one hand seem milquetoast and half-hearted, there’s another word we might use for the state between extremes: Centered.

Centered sounds strong. It sounds like being poised, grounded, and ready. I’m much more comfortable with this framing of the middle. Being centered. Which can include an awareness of everything that might be on the horizon, all the possibility before us, but also remains powerfully present to what is, right now.

If being centered in the here and now is where it’s at, then maybe “meantime” and “meanwhile” are not just a middlin’ middle of nowhere, but rather descriptions of a healthy relationship to reality. Engaging with reality. Appreciating reality. Loving life.

In the meantime, we can be energized not just by new possibilities, but also by the beautiful actuality in which we currently live, move, and have being. Meanwhile, we can appreciate the million miracles that have brought us to this perfect point in space and time. Yes, we have dreams and hopes and a vision for the future that is constantly calling us and pulling us forward. We’ve also got stuff pushing us, conditions that we aren’t wild about, from which we want to move on; and we shall. Between the push and pull, however, here we are. Meantime we are.

“When we try to pick out anything by itself, we…

Several years ago I created a short quiz for a…