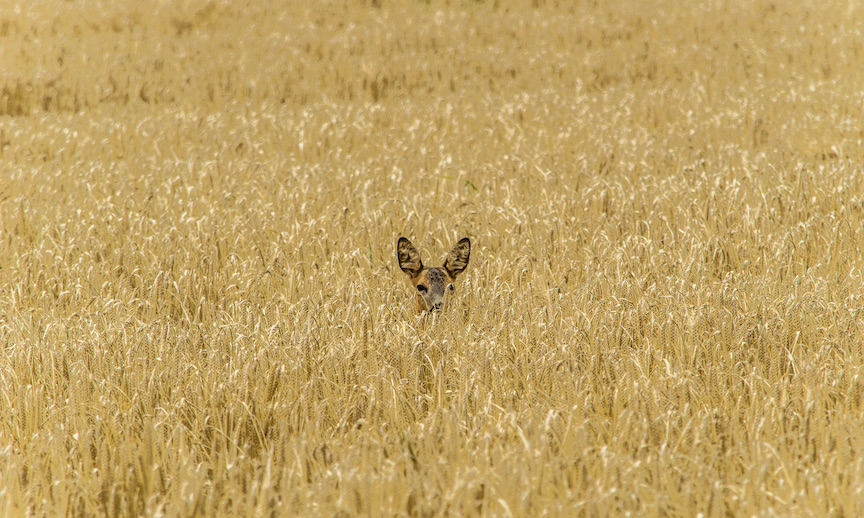 “God is the idea of unlimited supply which [people] keep covered so deeply within their minds.”

I’ve always really liked this quote as a definition of the Divine. I usually trot it out during pledge campaigns or when we’re having a conversation specifically about financial plenty. But it’s nicely applicable to any consideration, any time.

The context of Emma Curtis Hopkins’s statement is an essay about the fact that most of us are far too hesitant to ask for what we really want out of life. She says that most of us, most of the time, hide our dreams and desires from everyone, even ourselves. She asserts that it’s a self-imposed problem and the biggest crimp in our fulfillment — whether we do it out of fear of failure, a skewed sense of lack, or feelings of unworthiness. If we’d just admit what we want, name it and claim it, we’d be well on our way to having it. “God is my Good,” she affirms in her distinctive no-nonsense way. Our purpose is to experience our Divine Good, through and through, so why on earth would we hide it from ourselves?

She’s bold and fierce, and I dig what she has to say. It’s not unlike Hinduism’s concept of Atman and Brahman — that the Holy Everything and our own true souls are one and the same.

However, whereas Hinduism assumes multiple lifetimes of practice and discovery in the pursuit of enlightenment, Emma Curtis Hopkins argues for more immediate satisfaction. Hinduism has developed over the millennia various yogic paths of service, knowledge, devotion, and meditation. ECH is much more abrupt: we needn’t make any of this complicated; it’s right here, have at it.

For all that, I am really drawn to the idea that our Infinite Good is hiding in plain sight. I wonder: who hid it, and why? I suspect that we ourselves are the ones who hide it, and maybe we do so for the sheer joy of discovery.

Palm Springs, California, has stars embedded in the sidewalk downtown, a “walk of fame” similar to the one in Hollywood. Whenever we visit, I enjoy reading the names while we stroll. I don’t know what criteria Palm Springs and Hollywood use to determine who gets a star, but it’s clear that they differ somewhat. Palm Springs has a local focus, and represents a broader field of fame beyond film and television. While it certainly features luminaries of the entertainment industry, it also includes lots of folks I’ve never heard of — business people, civic leaders, military figures, moneyed humanitarians, etc.

One aspect of the Palm Springs Walk of Stars that delights me is that there doesn’t appear to be any standard for the text of each one.  Honorees are identified in seemingly arbitrary ways.  Space is limited, of course, but they read as if each person was invited to describe themself in 8 words or less, however they like.  Some claim renown in a fairly straightforward way:  “Western Film Star” or “Agent” or “Founder of the Palm Springs Racquet Club”   In others, you can see a progression:  “Personality • Producer • Politician • Philanthropist.”  Others combine the field for which one is most famous with another that seems chosen as a legacy:  “TV Actress and Human Potential Advocate.”  One actor’s star simply reads, “Icon.”

They remind me of both tombstone epitaphs and Instagram profiles.

I don’t know what my tombstone would say. My social media profile reads: “Humanist • Minister • Speaker • Artist.” I change it from time to time, but that’s what it says right now.

It’s interesting to consider as a declaration of how I think of myself as well as how I would like others to think of me. It also makes me think about the degrees to which I feel free and constrained in my self-concept. Am I comfortable including an aspirational identity, or do I only get to list things I think I’ve already earned or accomplished? Is there a particular level of achievement at which I’d feel comfortable calling myself an “Icon”?

So I’ve been gnawing on these stars. My own and other people’s, and what they suggest about our faith and belief in ourselves.

It’s what reminded me of the Emma Curtis Hopkins statement:  “God is the idea of _____ (fill in the blank) that people keep covered so deeply in their own minds.”  The idea of Infinite Supply is what she happens to be talking about in this instance, but I think we could extend it to the idea of Infinite Whatever.  The idea of Anything we desire and to which we might aspire.

Where is It? This Divine Whatever, this Eternal Soul, this Everything… Hidden deeply in our own minds, like a buried treasure. As-of-yet undeclared or undiscovered self-concepts that we, ourselves, hid.

And then our lifetimes are the process of seeking and finding. We could approach it like a game, if we wanted. That might be fun. Olly olly oxen free!

I can’t wait to see you this Sunday at 10:00am at Maple Street Dance Space. I’m so pleased that the lovely Katie Gill will be joining us again as our musical guest. We are masked-up for in-person services. You can also check out the talk online Sunday evening at BOSQUECSL.ORG. XO, Drew

A friend and I were talking politics.  Because even though…