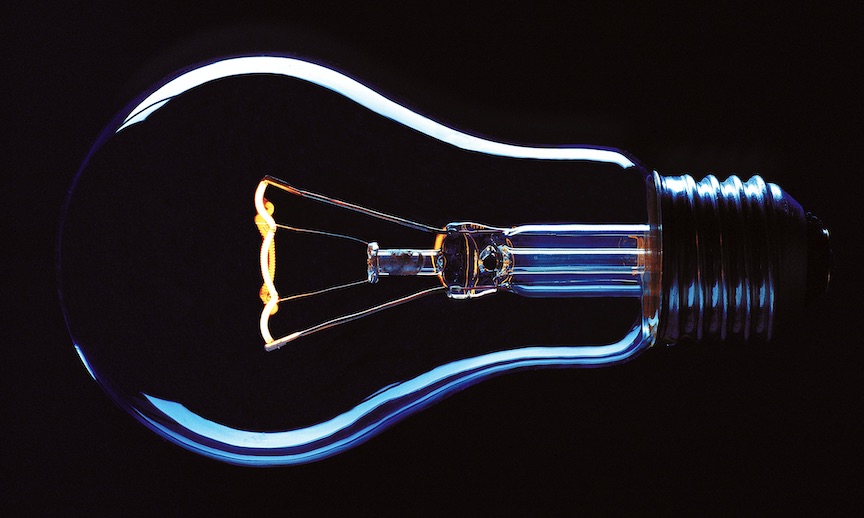 Getting sick last week totally messed up my rhythm and drive.

This is my time of year to buckle down to business, to bustle and hustle. Like a squirrel gathering nuts, I stock up on everything I’m going to need to make it through the winter, practically and emotionally. I amass baking and crafting supplies so I’ll be prepared to whip up something delightful on a whim, in case any gray day might need a lift. I change out the drapes from linen to velvet, and start making way for the candle-scapes that Travis is going to light on every surface. I tidy the yard enough that I can basically stop worrying about outside again until next year, crossing it off the list. I look forward to the jam-packed holiday season, and I also make sure that I’ve got plenty on the calendar for first months of the new year so they won’t seem like a dreary letdown.

Early last week, when I realized, “Yowza it’s almost Thanksgiving!” I got excited and kicked into high gear on Monday and Tuesday.

Then I tested positive for COVID, dammit.

At first my case seemed super mild, practically asymptomatic, so I thought I’d be able to use the time of isolation wisely and productively. I made a to-do list for my quarantine that included things like: 1) update Christmas card spreadsheet , 2) schedule cookies, 3) plan and organize plaster-repair projects, 4) make notes for two months of sermons, 4) decide on 2023 calendar of all Bosque classes, productions, and special events.

Within two hours, I was feverish and shivering. I abandoned my pile of ambitious paperwork and spent the next three days, frustrated and really annoyed, watching tv, unable (or unwilling) to enjoy even that.

I did have a mild case of it, like a moderately bad cold. Much improved by Saturday. By Tuesday, felt almost completely normal again and had already tested negative, which seemed crazy fast. So thank you for your well-wishes and prayers — they worked!

Now, it’s Thursday morning. And it’s definitely time to get back to work. But I find that I don’t want to do a darned thing. I feel like I’ve run out of all my ideas, good ones anyway. It’s especially irritating because I assumed I’d have an easy return to the message that I thought I was going to deliver last Sunday before I got sick. But now my topic doesn’t sound like anything I want to talk about…

I’d chosen my title two weeks ago when I was feeling enthusiastic and energized and looking forward to my gazillion personal commitments. I was inspired by this advice from Seth Godin:

When I first read that, I thought, “Right on! That’s the attitude that’s going to cut through everyone’s muddled and lazy ennui and turn this into a season of magical productivity for one and all!”

The power of choosing and committing as a VIP pass to a banquet of possibility. We don’t have to have the answers. We don’t have to have it all figured out. We can liberate ourselves from the ludicrous notion that we must get it “right” before we’ve even begun. It’s about the journey, not the destination! Make a choice, any choice, and commit to it. That’s what empowers us to step boldly forth into ANYTHING we might want to create.

I thought that’s where I was headed. But after a week of lying around feeling pretty blah about everything, I’m not so sure that I can pitch such can-do commitment quite so wholeheartedly.

It’s not that I disagree with it.  I totally agree. Sometimes. On one hand.

I’ve learned to watch out for the ways that I turn my fear of messing up, my fear of making the wrong decision, into paralyzing indecision.  Like, “I don’t know what to do!  I’m out of ideas!”

The truth is, I don’t believe I’ve ever suffered a lack of ideas.  All of us always have a ton of ideas; our heads are spinning with them most of the time.  And probably any number of these ideas could turn out to be excellent, but the only way we’re ever going to know is if we try them out.   But when I get scared or overwhelmed, I can avoid or stall or procrastinate to shirk responsibility for whatever needs to happen next.

The remedy for that is, indeed, to choose, to commit.  The difference between a good idea and a good living experience is the actualization of it, so go for it and live it for heaven’s sake.

But there’s another part to this.   And I need constant reminders about this other part.  I think maybe this is what my week of forced rest and recovery is reminding me now…

The thing is — while productivity is great and all, while it’s powerful and creative to be in action, it’s also pretty easy to turn it into one long rat race of next thing – next thing – next thing – next next next. Which is exhausting. It also tends to snowball with any old ideas we might harbor about needing to prove ourselves, to constantly earn our right to be here in our lives. It becomes easy to relate unconsciously to our productivity as a sentence or even a punishment for some imagined, fundamental unworthiness. It becomes a negative motivator, more stick than carrot, which I find, ultimately to be terribly counter-productive. Which, if we’re productivity addicts to begin with, ends up amping-up the whole twisted cycle.

So. Exhibit A: Committed choices and decisive steps lead to actualization and creation — marvelous. Exhibit B: It’s also okay to not to do a danged thing; we have every right to simply be without all the constant striving — whew.

I went back to my title — “Charged Up” — to try to reconcile these opposing impulses, creative juice and permission to rest. The word charge is an interesting one. It’s definitely got oomph. But I realized that this oomph either can be something we embody or something that is put upon us.

Etymologically, charge is related to carriage, car, and cargo — it comes from a root which meant “to load.” In contemporary usage, we can put someone “in charge” which signifies both responsibility and power. Too, though, we can charge someone with a crime, or charge them money — it’s an allegation, a debt, an accusation, a burden. Taking charge can occur as either a heavy weight or an energizing lift.

I wondered, what’s the difference?

In both cases it’s about getting something from here to there — as in the original sense of the word, like cargo — from idea to action, from possibility to actuality. But are we choosing the load or being laden with it? Out of the trillion ideas available to us right now about how to spend the day before us, about how to participate in the holiday season, about which responsibilities to take on and which activities to engage in — what do we really choose, and why are we choosing it?

If we choose something because it genuinely inspires, lights us up, connects us — that’s a powerful and empowering charge. If we’re choosing it out of miserable obligation, contrary to our heart’s honest call — well, that’s probably going to be more of a drain and a drag. That’s like getting charged for our commitments rather than charged by and with them. And if that’s how we’re going to do it, we might as well crawl back under the blanket and binge-watch House Hunters International for another three days, for all the good it’s going to do anyone.

Life obviously includes plenty of commitments that are a mixture of joy and duty, callings and chores. The trick, I think, is to identify our choices through all of it and as much as possible to purposefully choose what we’re choosing for whatever reason.

I can’t wait to be with you again this Sunday, November 20, 10:00am at Maple Street Dance Space. I missed you last week! XO, Drew

I don’t like to do things half-way. Not half-hearted, half-baked,…

Why can’t you trust atoms? Because they make up everything.…