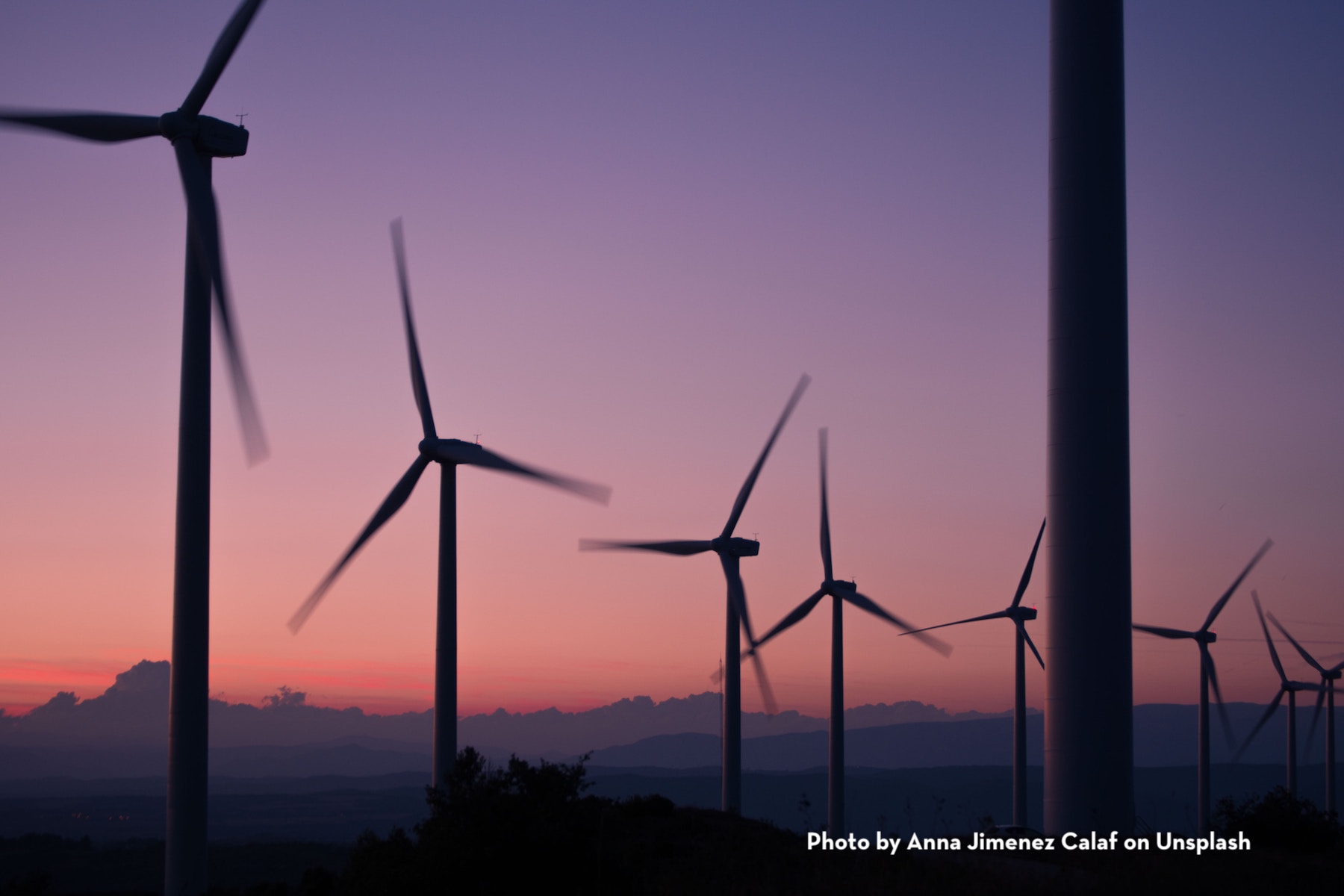 The world can be terribly discouraging. Systemic injustice, institutionalized inequality, corruption and greed, lies and spin and manipulation are a freakin’ drag and drain. Most people I know, myself included, are feeling run-down and spent these days.

Some of this fatigue may just be the January doldrums, the winter blahs. Some of it, no doubt, is due to the specific challenges each of us faces; we’ve all got problems, we’ve all got a march to keep on keeping on. We are further worn down by the relentless blare of the news and the ugliness of contemporary politics. And whether or not we’re directly affected by the government standstill, collective fear and frustration is exhausting for everyone.

Sometimes we can take a break from negativity by consciously refusing to give attention to what’s upsetting us. If we don’t feed negative energy with more energy, the reasoning goes, it may very well dissipate on its own. So instead of attending to our upset, we try to lift ourselves up and out by taking a walk, listening to music, dancing, meditating, creating something… And occasionally this really does help! I often bake when I need to tune out the noise and ground myself.

(Admittedly, though, I bake and then I eat what I bake, which probably isn’t the healthiest way to cope with frustration).

And the thing is: even if we’ve got the most wholesome habits, the halest and heartiest ways to regroup, refresh, and recharge — still, we’re inevitably called back again to the trials and tribulations of life. And at some point, “don’t give negativity your attention” just doesn’t cut it any more. At some point, that devolves into pure avoidance.

Ultimately, we need to be able to tap into our recharging and refreshment not merely as a retreat from reality, but as something we can put to good use. I want to be stronger and more courageous in the face of life’s challenges, not just better at ignoring them. I want my connection to Nature and Art and God and Baked Goods to fill my soul to such overflowing that I am empowered to meet the world on its terms — the good and the bad, the ugly as well as the sublime.

So I’ve been thinking about re-sourcing myself — considering my human resources, the natural resources in our environments and societies, and how these ideas relate to our Infinite Source. The word “RENEWABLE” keeps bubbling up in my heart — renewable resources.

Renewable has two dictionary definitions: 1) able to be renewed; and 2) not depleted by use.

At first glance, definition one read to me sort of like, “duh!” But, as I thought about it applied to our own resourcefulness, I realized that simply seeing ourselves as able to be renewed is indeed often our first sticking-point. And once we un-stick, it can make a tremendous difference. When I’m feeling depressed or despairing, usually the worst of it is that I can’t see renewal as possible.

So here’s the deal: if I want to be able to access Source — human or natural or divine or otherwise — first I must allow it. To be renewable, I have to allow my own renewability. Duh.

The second definition is even sweeter: not depleted by use. That, my friends, seems really worth talking about:

Oh, life, you are indeed one mean bitch sometimes. But here we are together. Let’s create with as much passion and power and oomph as we can.

Revelations says, “Behold, I make all things new.” If that writer could find renewal in Armageddon, surely I can muster some of my own renewable energy into this 21st century first-world life. XO, Drew

There’s a lot of ennui out there lately. Feelings of…

This Hafiz poem has really been speaking to me this…