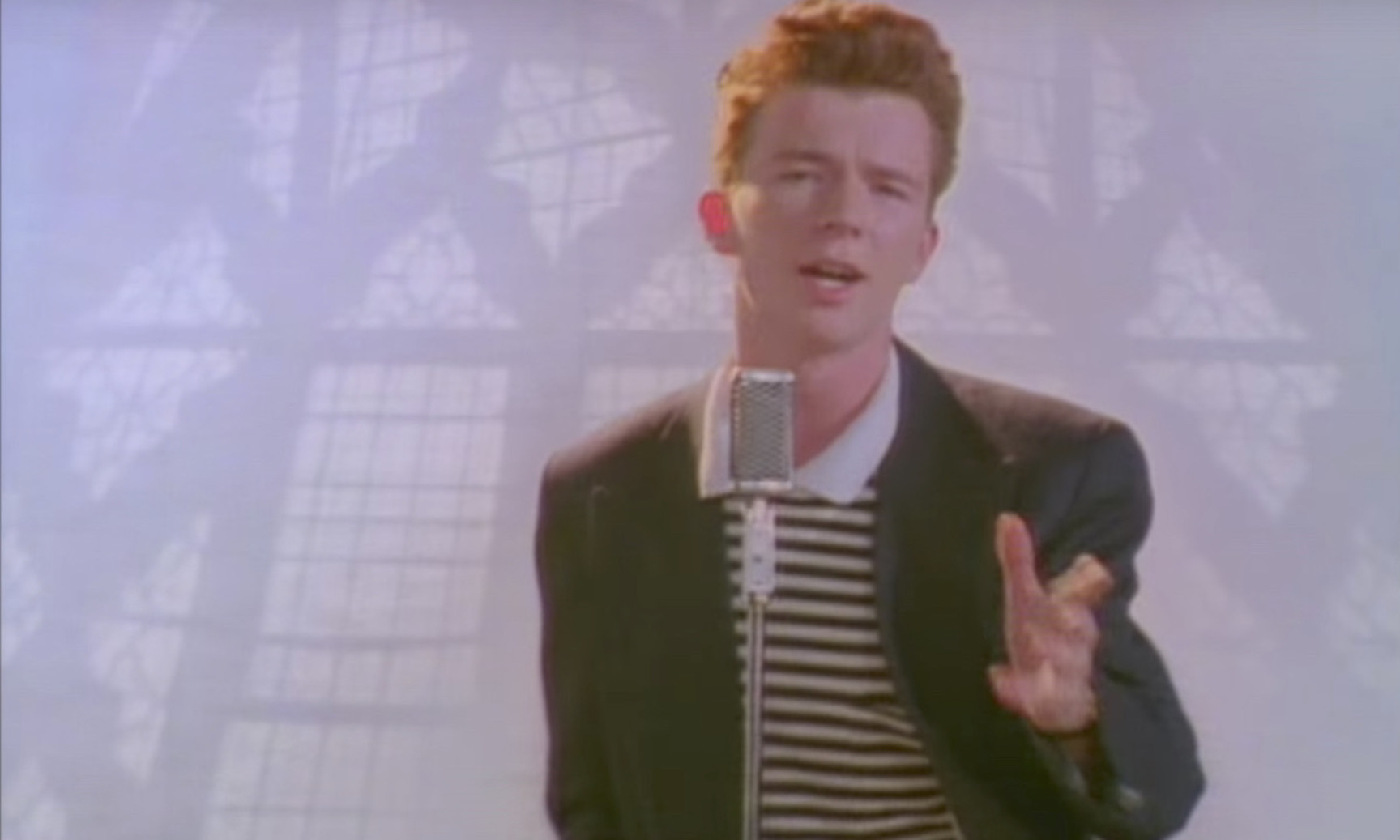 Maybe I should save this talk for Halloween because I am thinking about one of the scariest things in the world. It makes my palms clammy and my pulse race up into my throat.

I took a class in ministerial school in which we were admonished never, ever, ever to try to deliver a sermon on a subject or issue that we hadn’t already worked-though and cleaned-up once and for all in our personal lives. The idea was that ministers should always speak from a place of complete authority and confident self-mastery. Don’t touch any live wires. Never let them see you sweat. I’m not very good at following this advice.

Rejection is a topic about which the only thing I can say with certainty is — it’s scary as hell, and I expect that I’ll always be dealing with the angst and hurt of it in one way or another.

I also believe that it’s fairly universal, our fear of rejection. It strikes at the heart of our identities, our relationships, and all the ways that we experience belonging and connection. Our own and others’ rejection stories are fundamental to community dynamics and to spirituality.

The fact that it’s not something that can be tidily dispatched with an easy aphorism or affirmation seems to me a most compelling reason to talk about it rather than avoid it.

I’ve been listening to a wonderful podcast by actor-comedian Connor Ratliff. It’s called “Dead Eyes.” (headgum.com/dead-eyes) It’s a fascinating tragic-comic look at the psychological impact of rejection. In 2001, Connor was cast in a small role in HBO’s 2001 mini-series “Band of Brothers.” But at the very last minute, the day before he was scheduled on set, he was fired from the gig. At the time, someone told him that the reason they were letting him go was because director Tom Hanks saw his audition reel and decided that he had “dead eyes.” Connor was devastated. It was a minor part. It was twenty years ago. Subsequently, he’s had an interesting and successful career working as an actor. But this incident stuck with him, deeply. It became a story he told again and again, first to process the hurt of it, later as a piece of comic schtick, and now in the podcast as some of both… He interviews other actors about their own experiences of rejection and how they’ve dealt with it. He talks to industry professionals about the fact that while casting decisions are almost never personal, obviously they cut to the bone for those affected by them. He explores the concepts of success and failure, creativity and control, courage and shame. He gets into the nature of memory — how we shape and amplify the things that happen to us beyond any objective significance into deeply meaningful narratives about who we are and how we fit in our lives. It’s a really good show. I’ve just begun Season 2, and I’m excited to hear that Season 3 is coming soon.

One of the things that moves me about all of Connor’s conversations with friends and colleagues is the fact that everybody immediately relates. Of course, some of the specifics of this situation are particular to the entertainment industry. But it’s also obvious that rejection and its aftermath are common ingredients in our human condition. Not many people have been told they have “dead eyes” by America’s sweetheart, two-time Academy Award-winner Tom Hanks. Still, thanks to our own rejections, most of us can readily empathize and imagine how crushing this would be for a tender, young ego.

Rejection experiences are, almost by definition, isolating and disconnecting. Yet, at the same time, they are darned universal. Maybe this contradiction is a key to untangling the whole thing.

Immediately, I can think of a dozen times in my life when I’ve felt rejected. That’s just off the top of my head. Some still sting after 45 years. Others I’m muddling through right now, messily. Some have led to lowered expectations regarding the relationship or area of life in which they occurred. Others were kneaded into stronger commitments and greater self-confidence. Some threw me completely off my game, others set me off onto an exciting new course.

“Don’t take things personally. What doesn’t kill you makes you stronger. What other people think of me is none of my business…” All such advice has a place, certainly, and each adage may apply here and there. But I really don’t think there’s a one-size-fits-all answer for rejection, one principle to take the pain away. We simply have to face it. And it can ignite some powerful soul-searching, if we let it.

Author James Lee Burke said, “There’s nothing like rejection to make you do an inventory of yourself.”

If we are willing to be vulnerable, I believe that dealing with rejection can inspire a more complete and honest reckoning with how we feel and create a sense of belonging in our lives — connection to our own hearts, with each other, and as essential parts of the Infinite. And isn’t that the whole point of what we’re doing here together?

I can’t wait to be with you in person this Sunday, October 24, 10:00am at Maple Street Dance Space. My talk will also be shared at BOSQUECSL.ORG on Sunday evening.

I’m really excited about a special collaboration of our beloveds, Patty Stephens and Romy Keegan, who will be presenting their original dance and song interpretation of “Wildflower,” by Tuck & Patti. You do not want to miss it!

I have been dedicated to studying Spanish this year.  I…

During last Sunday’s service I was leading a meditation, inviting…

Don't forget to subscribe to our newsletter to get your weekly fix.
Follow Us
Follow us on social media to stay on track with the latest news.
Search
Recent Posts
© Copyright - revandrew.org - All Rights Reserved 2021
Back To Top
×