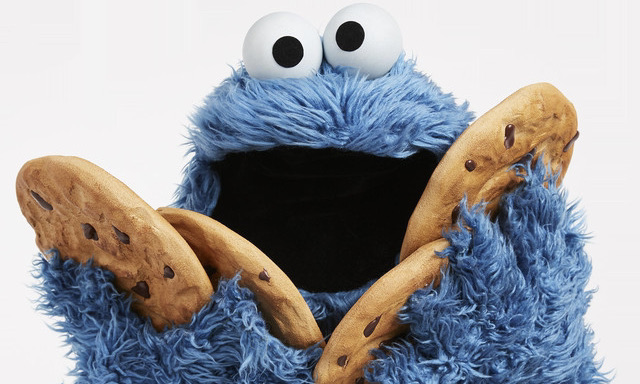 My friend Denise shared with me this charming legend about St. Francis of Assisi:

The town of Gubbio had a serious problem. An enormous lone wolf was eating the villagers’ sheep. Several people tried to stop it — the shepherd, the shepherd’s family, a guard from the mayor’s office — but the wolf killed them all. The beast seemed possessed of an extraordinary cunning and viciousness. Vigilantes and mercenaries and heroes came from far and wide, but the wolf evaded every trap and slaughtered all who confronted him directly. The townspeople were terrorized, grief-stricken, frustrated, and furious. Finally, someone suggested that they consult Francis of Assisi, a wandering priest who was said to be able to speak with animals and with God. They’d exhausted every conventional strategy; perhaps this strange mystic could facilitate a divine intercession. Francis came and listened to the families who had lost loved ones. He spoke with the village leaders and with merchants, and farmers, and tradespeople. Then he went out into the forest, alone, to find the wolf. Hours turned to days and people began to whisper that the wolf most likely had eaten Francis, too. But at last he returned, almost a week later. He told the villagers that he had met with the wolf. Also, he had prayed and contemplated carefully the people’s concerns and desires. He proposed a radical, yet simple, solution to everyone’s troubles: feed the wolf.

Instead of resisting or punishing or trying to eliminate the ravenous beast, why not feed it? Feed it in a spirit of deep compassion, forgiveness, and love.

I can’t get this story out of my head. I love it so much. What it makes me think of, though, is another allegory that seems to offer somewhat contradictory advice… I’m sure you’ve heard this one. It’s usually shared as wisdom from the Cherokee people:

Grandfather is teaching his grandson about life. He tells the boy, “Two wolves fight inside me. One is evil — all selfishness, greed, anger, lies, resentment, guilt, self-pity, and hatred. The other is good — generosity, kindness, truth, serenity, humility, and love. These same wolves battle within you, too, grandson, and within every other living person.” The boy thinks for a moment and asks, “Which one wins?” Grandfather says, “The one you feed.”

Of course, I understand that the two stories are illuminating different scenarios. One is expressly an illustration of the oppositional qualities in our own human nature. The other is about how we treat each other. Still, I’m vexed by the fact that the ultimate messages are so clear and so conflicting.

Feed the wolf, but don’t feed that wolf.

Also, I have to wonder about whether or not any of these wolves really can be said to be solely internalized or only externalized. Certainly, our inner wolves get projected out into the world around us all the time. And the big, bad wolf at our door always, to some degree, must reflect that which is in our own hearts. Yes?

Of course I don’t want to encourage or exacerbate bad behavior, my own or anyone else’s, by fanning unhealthy flames, pouring energy into enmity, selfishness, or destruction. Don’t feed that wolf. And, at the same time, it does seem important to acknowledge that many/most/maybe all of our “negative” impulses ultimately rise out of an honest hunger of some sort.

We all require food, shelter, and safety. We all long for understanding, freedom, and love. And our pursuits of life, happiness, and fulfillment are frequently frustrated in one way or another. We get confused and twisted around. We hurt each other and we hurt ourselves. We act out in ways that don’t benefit anybody.

Truth is, wolves are really smart. They are social animals that live and work together beautifully. Very, very rarely do they pose a real danger to humans. They do attack livestock sometimes, but it’s not their preferred food. Fairy tales have turned the wolf into a boogeyman, the symbolic embodiment of all of our own shadowy impulses. Huffing and puffing to blow our houses down. Luring the unwise from the straight and narrow path. Howling mournfully in the night.

In honor of St. Francis of Assisi, whose Feast Day was this week, we will be doing pet blessings in Hyder Park this Saturday, October 9, at 2:00pm.  You can bring your animal friends in person, if they’d like that sort of thing — or bring a photo if they’d prefer to stay home, or if they’re no longer with us on the planet. Throughout the month, we’ll also collect pet food to share with the Storehouse Community Pantry.  You can bring unopened bags of dog and cat food to Sunday services, or any other time we’re together. Thanks in advance!

I can’t wait to be with you this Sunday. 10am service at Maple Street Dance Space, with the divine Patty Stephens. My talk will also be posted, as always, online Sunday evening at BOSQUECSL.ORG. XO, Drew

I’ve gotten a few reminders lately reminding me to “not…

I’m not coming up with my usual smart answers. I’ve…

WORLD PEACE AND A BAG OF CHIPS

Thomas Merton wrote, “Those who are not thankful soon begin…