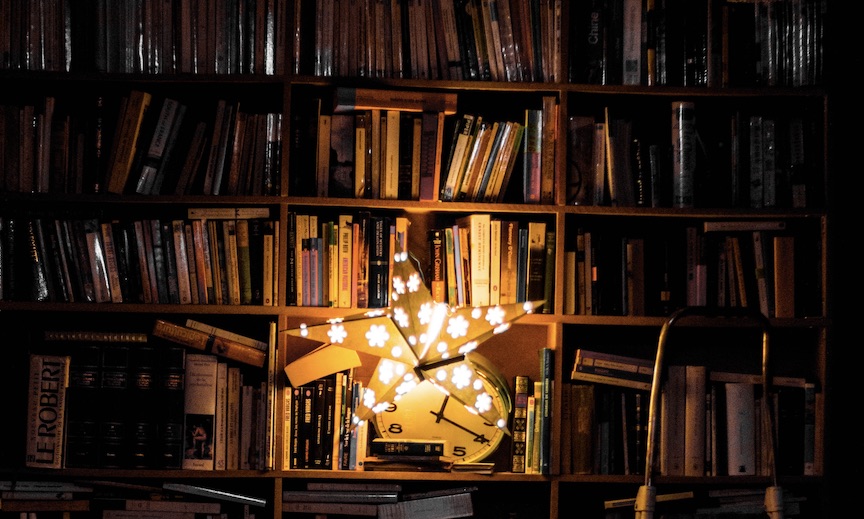 One of my television indulgences lately is a show called “Found.” I think it was originally produced by the History Channel a few years back, but recently has made its way to streaming on Hulu. It’s not amazing. It’s over-produced and formulaic, fairly typical “reality” TV. But it strikes a decent balance of being just interesting enough without requiring one iota of emotional investment. Also, each episode is comprised of short segments, so I can zone out to it for 10 minutes or 2 hours.

How it goes is: everyday folks find “artifacts” while digging in their backyard, or while scanning a metal detector along the beach, or at a garage sale, or in their great-uncle’s closet. Sometimes these are actual antiquarians looking for loot, but usually they’re ordinary people who have come upon a mysterious item by chance. The show’s team of hosts includes historians and archeologists who travel around the country to examine and research these relics, hopefully to discover their origins and assess their significance.

Of course, the artifact owners hope that they’ve found something museum-worthy and priceless. And to build dramatic tension around such a possibility, the “Found” researchers will entertain even their most implausible notions for a minute — “If this thing you found in suburban Wisconsin is in fact a 10,000-year-old piece of aboriginal art from Australia, that would change everything we know about ancient trading routes!” They say something like that in almost every episode; it’s pretty silly.

Occasionally, there are nifty discoveries, even remarkable ones.  Most of the finds, however, turn out to be modern reproductions with little market value, which usually is a disappointment at first.  Even so, most of the people seem pleased to have participated in a treasure hunt, and they’re happy to have a story to go along with their knick-knack.  In the end, everybody spins some sort of positive outcome.

That’s one of the things that I like about the narrative of the show — everyone finds something positive, even if it’s not what they’d hoped for.  What gets “found” isn’t just what was dug up in the garden, but the relationships around it, and the meaning that has been assigned to it.  There’s a recognition that almost anything can be defined as a gain, a boon, a treasure.

Whether or not something has value is, ultimately, up to us.

Over the past few weeks, in several different places, I’ve encountered references to the linguistic phenomenon of “lost positives.”

A lost positive is when a language has retained the negative variation of a word, but the positive root has been forgotten or discarded.  Such as:  we may be “disgusted” more often than we’d like, but we don’t get to be “gusted” when something seems tasty or appealing.  Someone can be “reckless” but no longer do English-speakers embody the positive antithesis — full of “reck,” which originally meant caring or careful.  The world often appears “ruthless” — brutal, nasty, harsh.  It used to be that it could also contain great “ruth” — compassion and empathy.

It makes me wonder about how I might be orienting negatively simply because I’ve “lost” the positive root somewhere along the way.

Maybe what once felt strong and decisive now looks like a lack of gentleness, and I regret it. Behavior that seemed imaginative and inspired when I was 20, with the tired hindsight of middle-age just appears foolhardy. Something wonderfully wild and liberated, after the fact, has devolved into a nagging awareness of how irresponsible I’ve been.

In reality nothing changed except my perspective, my sense of things. I lost the positive.

The good news is that lost language doesn’t have to be hard to find again. If we can’t recover precisely the same words we once used, we can choose new ones. Or even make them up, if we want. Instead of “feckless” I can be FECKING FECK. If I need some get-up-and-go, instead of calling myself inert, I’ll be as ERT as the next guy.

Our identity, our relationship to others, and our place in the world is largely a function of language. I’m not saying we should ignore the objective facts of it all, but simply pointing out that we have a lot of creative latitude in our interpretation and framing. If we want, we can start telling different stories about who we are and how we are. We can change the way we talk about our journeys up to this point, and reclaim the words we need to describe our gifts and capacities and possibilities going forward.

Our “finds” may not rewrite our collective understanding of human civilization, a goblet in my flowerbed proving that the Vikings somehow made it to Albuquerque a thousand years ago. But I guarantee that the positives I need for an empowered re-telling of my own history are right below the surface. Right here and right now.

I can’t wait to be with you this Sunday, December 4, 10:00 am at Maple Street Dance Space.  I’m delighted that Melissa Martinez will be our special musical guest.    XO, Drew