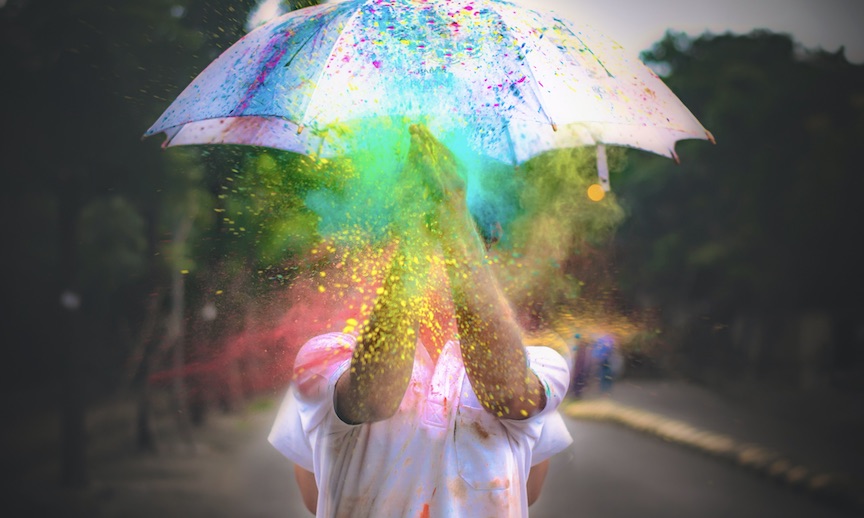 Recently, I was introduced to the idea that there’s a difference between a problem and a situation.

Problems have solutions.  Situations are simply the way things are.  We can fix problems, try to solve them.  But while we can like situations or not, mostly we just have to learn how to live with them.

If a system isn’t functioning the way we want it to, this may mean we have a problem, or it may be a situation to which we haven’t yet adapted. It behooves us to figure out first what we’re dealing with. Because we can tangle ourselves up in knots trying to fix situations that really don’t need solving. Or, on the other hand, we can prematurely give up on a problem, mistaking it for a situation — “it is what it is” — and end up unnecessarily resigned or bitter or fatalistic about it.

This may be obvious, but I’d never thought of it in exactly these terms before. I guess it’s the Serenity Prayer again — the serenity to accept the things I cannot change (situations), the courage to change the things I can (problems), and the wisdom to know the difference.

What I’d like is to bone up on the “wisdom to know the difference” part. Because I think I mix them up a lot.

I just got back from a week visiting my family in the northeast. It was full of love and agony, and I’ll be reeling from it for a while.

[It’s probably stupid of me to write about it all now because I haven’t sorted out my thoughts and feelings yet. And some of my family might read this while it’s still half-baked, which I know isn’t a great idea. But I can’t think about much else today, and this is how I process…]

We worked out what needed to be worked out, and mostly had a beautiful time together in the end. But, dang, a week with my family can make me feel like I don’t know anything about life and how to do it. Like I don’t know myself or other people. Like I haven’t really changed or grown much at all in 53 years. It all seems mostly like a bunch of problems. Problems that I’m insufficient to fix.

So here’s what I’m hoping to sort through…

First, I want to start with the premise that Life is not a problem. We’ve got problems, sure, but Life Itself is not something to be fixed or solved. A whole lot of It is stuff to be accepted. Or, even better, to be embraced and appreciated exactly as it is.

Most of us are so conditioned to look for what’s wrong that we go around finding nothing but problems. Including lots of problems with the past, about which we can’t do much of anything. No wonder it all looks like an overwhelming mess.

Second, I want to try to remember that we ourselves are not a problem.  Again, we’ve got problems, but our being isn’t one of them.  Our being is always and no-matter-what a terrific opportunity for creativity, for joy, for connection, for feeling, for reflection, for understanding, for love.  That’s not a bad situation in which to find ourselves.

If something isn’t working, if there’s a glitch, a problem to be fixed, we’re going to be much better positioned to address it if we don’t default to the defeating notion that Life Itself is the problem or that we ourselves are the problem. Instead, we can practice identifying the real problem — what’s not working — and try to devise creative plans around it. We can come up with our own personal solutions and we can work together in ways that include everyone’s ideas. Or we can choose not to address it at all, and take responsibility for that. We could just let it be another situation that nobody has to do anything about.

The thing is, situations require creativity, too. The creativity of adaptation. Of growing where and how we can. Of participating with life instead of raging against it. Rather than banging our heads up against the rock and the hard place between which we’re constantly crushed, we can practice appreciation and gratitude for things exactly as they are. And in doing so, we often find more wiggle room than first seemed available. Again, more freedom and less recrimination. More harmony. More patience. More forgiveness. More fun.

Okay, so… I’m gonna do my best to make this cohesive and coherent by Sunday. It might just be a situation on which we gnaw together for a while. I can’t wait to be with you. See you at Maple Street Dance Space, 10:00am. XO, Drew

Recently, I read a piece about wombats in Australia sharing…