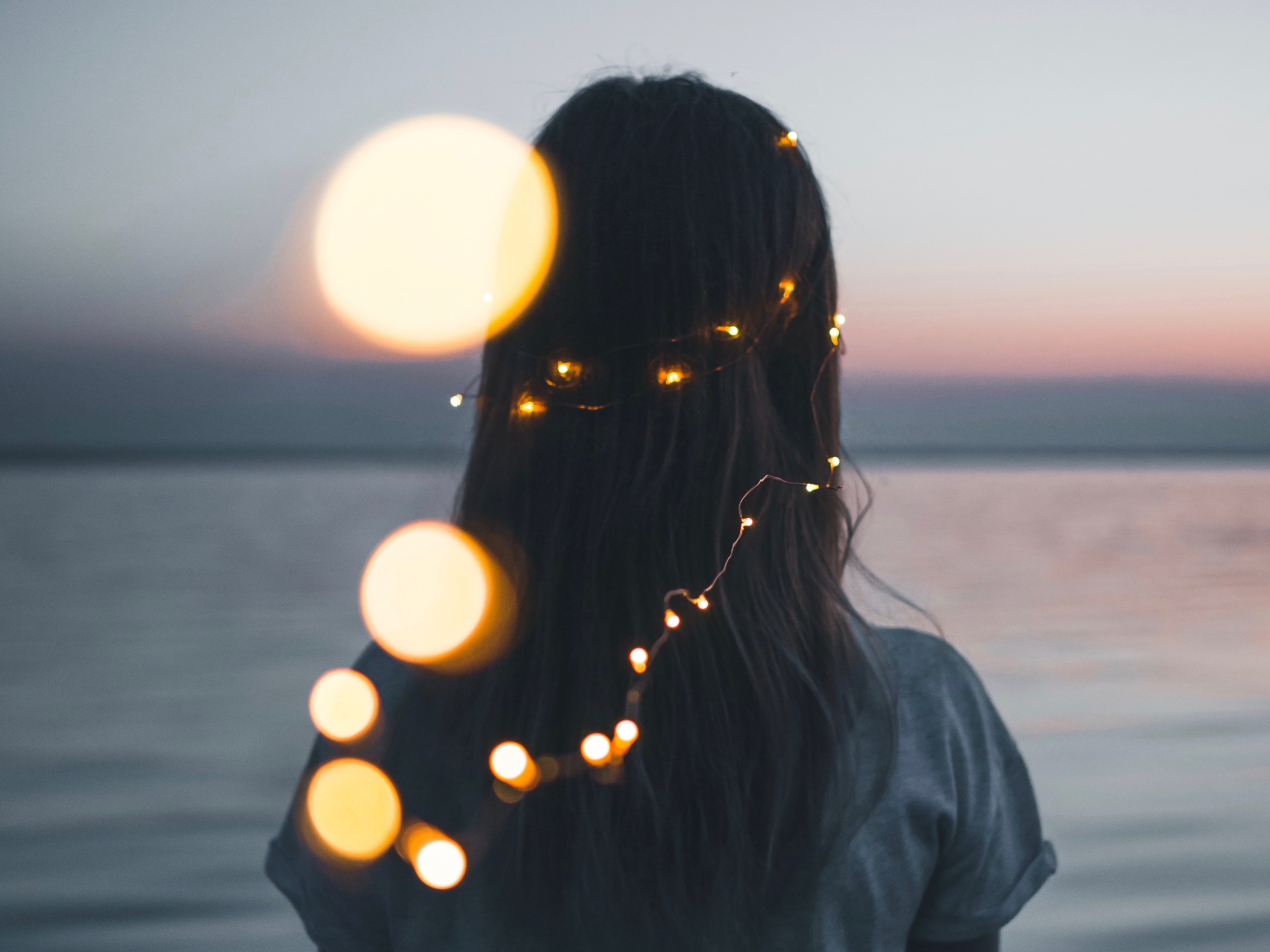 When I was little, I wished so hard to discover that I had secret magical powers.  This was long before the Harry Potter series was written, but the beginning of that story captured pretty much exactly what I dreamed throughout my childhood might happen to me — someone would show up and say, “Guess what?  You’re magic.  And I’m here to take you away to a wondrous place where you will get to develop your special gifts.”  I know this is a fantasy a lot of us have shared.  There’s a reason why J.K. Rowling’s books, and Tolkien, and the whole genre speaks to so many people.  Magic is super-appealing!

Magic offers that ordinary reality doesn’t have to be limiting; we can rise above it, fly beyond it, master the elements, and wield nature to our own will rather than being bound or restricted by it.  That still sounds pretty great to me.  I thought it was just a childhood fantasy, but no, I dig the idea to this day.

I’m confusing myself a little bit, then, as I notice the ways that as a student of the Science of Mind, I’ve gone out of my way to caution against “magical thinking.”  By magical thinking, I usually mean something like:  willfully avoiding inconvenient and discomforting truths; wearing spiritual blinders or using metaphysical jargon in an attempt to bypass real-world issues; wishing idly for things to change as an alternative to active engagement with life in a way that can effect actual transformation.

I did a talk just a few months ago called, “It Ain’t Magic,” asserting that though our minds are indeed creative, thoughts and prayers do very little without real commitment and action.  Affirmations aren’t spells.  Prayers aren’t incantations.  Beliefs and words won’t ever accomplish much on their own.  Yadda yadda yadda.  I’m not saying that I was totally off base with whatever point I was trying to make, but I’m starting to wonder if it’s a case of “the minister doth protest too much.”

Because… well, what if there is magic?

I mean — it’s what I’ve really always wanted for myself and for the world.  It’s been my fondest hope since I was a kid.  Why am I so darned keen to rule it out of reality now?

In The Science of Mind, Ernest Holmes is very clear in distinguishing the power of belief and the laws of thought as scientific, not magical.  He writes, “That which today seems to us supernatural, after it is thoroughly understood, will be found spontaneously natural.”  Our lack of understanding doesn’t make something miraculous.  Holmes was making a case for positive thinking, intentional consciousness, and mindfulness not as woo-woo wizardry but as subjects worthy of serious study and practice.   I hear that, right on.

AND…  Maybe we can have it both ways.  Maybe I’ve been applying the term magic to two contrary ideas, one which I am inclined to deride and another with which I totally groove:

I don’t want to use “magic” as a pejorative anymore.  Or to call something “supernatural” as a dismissal of it as silly or untrue, or even to mean it’s just something that I don’t yet understand.

Understanding isn’t just a process of dissection and demystification; at its best, understanding always is a call to deeper mysteries, to wild, ultimate truths which will forever elude codification and creed.  Knowledge needn’t be about eliminating questions and wonder in favor of certainty — about control and mastery of that which we once primitively thought “supernatural.”

How about, instead, we approached knowledge as an ever-expanding pursuit of more magic, big magic, true magic?

A dream that I had about 5 years ago came…

I’ve had the iconic Doors song in my head for…