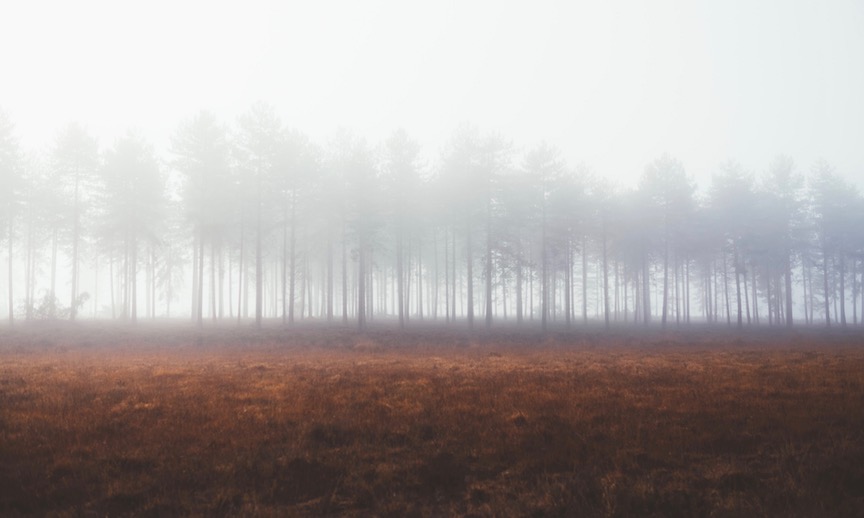 I  keep seeing references to the Dunning-Kruger Effect, usually in articles about how we relate to facts and information in this age of media overload.  It’s interesting.  Though I had a passing familiarity with the idea, I had never looked into it very deeply.  In short, Dunning-Kruger refers to a common cognitive bias — that we humans tend to overestimate our own understanding and abilities, especially in those areas in which we have the least real knowledge or competence.

It’s the effect described in the adage, “a little knowledge is a dangerous thing.”  Those who are most superficially (or inaccurately) acquainted with a subject are the ones most likely to consider themselves authorities on it.  Those who are, demonstrably, the least capable in a given area tend to be the most over-confident in their abilities.

For example, 80% of people think they are “better than average” drivers, which in itself is an impossibility in the law of averages.  Dunning & Kruger, however, went on to show that those who scored the lowest on driving tests are the most likely to think themselves really exceptional drivers.  You don’t have to think about this too long before you see how such an inflated self-assessment might become a problem.  Here’s a real scary one:  a study was done regarding gun safety; those with the least ability and knowledge consistently considered themselves to possess the greatest expertise.

While such distortions of self-regard can be almost amusing in some contexts, and while it’s tempting to poke fun at the obvious ignoramuses who proclaim themselves masters, it’s important to recognize that we all fall into this mental trap to some extent, in one way or another.  In different areas, on different subjects about which we know just a little, it simply is our human tendency to think we know much more than we do.  We don’t know that we know only a little.  Only when we actually acquire greater knowledge and understanding, if we do — only then are we able to grasp how much we don’t know.

Which leads to an interesting flip-side of Dunning-Kruger.  At the same time that we are inclined to overrate ourselves where we’re not really all that strong, we’re also prone to underrate and undervalue ourselves in the areas in which we do have real skill, knowledge, and ability.  This is because as we learn and advance, we discover the unfathomable vastness of everything we don’t know.  So then when it comes to the stuff about which we do have some experience and understanding, we’re inclined to think:  “Oh, well, everyone knows that… Anyone can do that… My capability isn’t that big a deal…”

So I’ve been chewing on how to encapsulate some sort of empowering sensibility out of all of this, how to apply the Dunning-Kruger effect to a positive, applied spirituality.  And here’s what I’m thinking right now

Not-knowing really is a masterful state of being.  Acknowledging how much we don’t know puts us way ahead of the bell-curve in terms of an accurate assessment of our abilities and understanding in any field.

My basic definition of “spirituality” is:  our relationships with other beings, with our own hearts and souls, and with Everything.  That’s a huge subject.  And clearly what any of us knows about it is just the teeniest drop in the boundless ocean of all knowledge.   I don’t know what others are thinking and feeling most of the time — and the more I assume that I do, the more wrong I’m likely to be.  I don’t know the extent of the Infinite — obviously, we can’t — so the more I think that I know about God or the Universe or whatever you want to call It All, the more I’m likely to be kidding myself into some expertise or authority that I really don’t possess.  And when it comes right down to it, I don’t know even know what’s possible for myself, my life, and the world — any information or “mastery” I might claim in that regard is indeed a foolish certainty, unnecessarily limiting the future to what’s already been. So there’s that.

Also, there’s this:  those areas in which I’m inclined to be critical of myself — the ways that I think “I’ll never be good enough, I’ll never getit, I’ll never understand, there’s far too much and I’m only me…” — well, those thoughts right there are an indication that I’m probably in much better shape than I think I am.  We can all give ourselves a big freakin’ break here.  Are you aware of the vastness of your ignorance?  Well done!

Those of us who are aware of our ignorance and open to it are poised for fresh understanding, for a shift in perspective, for a change of mind.   We can be mentally nimble and emotionally receptive.  It seems clear that this positions us for more empathetic, compassionate, and caring relationships all around.  Such an ability to listen to others and see different perspectives sounds to me like spiritual dexterity.

These are my foggy ideas right now, and we’ll talk about this or something like it this on Sunday, March 15, at Bosque Center for Spiritual Living.  I’m fairly awestruck by how much I don’t know.  And I’m encouraged to think that maybe that’s big wise leap into everything that we can only create together.  XO, Drew

BY ANY OTHER NAME

Shakespeare’s Juliet muses, “That which we call a rose by…

Autumn is, without a doubt, my favorite time of year.…

Anyone who’s ever had cats, or known cats, understands that…