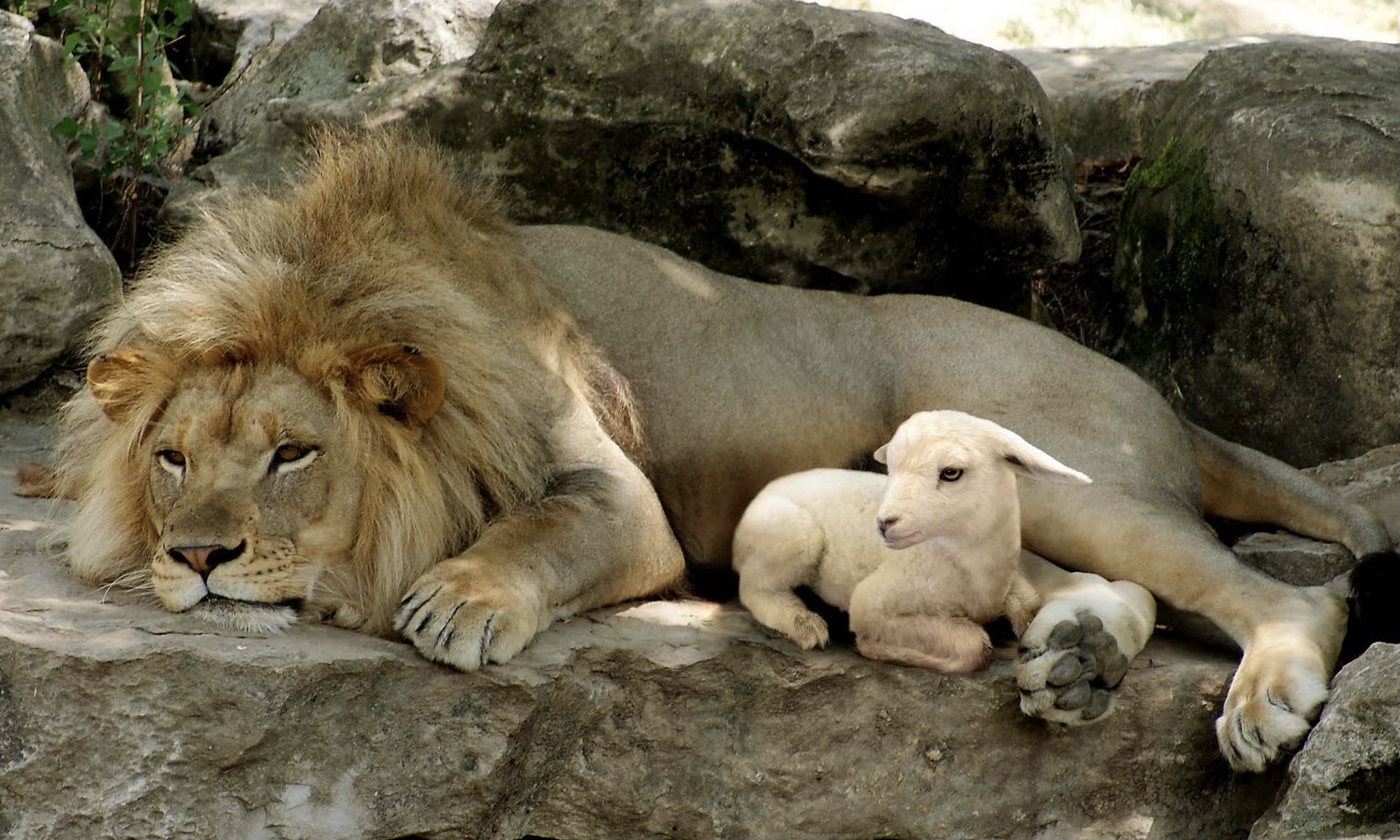 When I first took Travis to meet my parents in small-town upstate New York, the extended family came over for a dinner. I was a little anxious about it, wanting everyone to like each other… hoping that Travis would still love me after I’d asked him to use his limited vacation time like this… just wanting things to go “well” whatever that meant.

And for most of the meal, things were really, really good. My people are about as country as can be, but we’re the liberal crackpot variety of hillbillies. Hicks, for sure, but well-read, cultured, and compassionate hicks. So during the dinner I was proud that it seemed like everyone at the table was trying to impress Travis. We covered politics. We talked religion. And it was all idealism and progress and inclusivity all around! I couldn’t believe how well it was going.

My Aunt Ruth, Mom’s sister, was a nice lady. By the time of this dinner she was ancient, not as sharp as she’d once been, probably getting quite dotty. I don’t know. I want to make excuses for her because she’s not around to defend herself, and what she said isn’t really the point of this story. But as we were digging into our rhubarb pie, Ruth started muttering about something. She kept at it, grumbling in annoyance just under her breath. I finally asked her to speak up, “What’s that you say, Aunt Ruth?”

She blurted out a racial slur. Directed at Oprah, of all people. I was shocked and mortified. All conversation ceased. Twenty animated loudmouths stopped talking mid-sentence, forkfuls of pie frozen in the air.

After a few seconds that seemed like forever, Mom jumped up, “Would anyone like some more iced tea?”

My sister dug her fingernails into my knee to keep me from lunging across the table. I met my brother’s gaze and could tell that he was biting his tongue so hard he probably still has a scar. Dad and cousin Sue started singing spontaneously as a diversionary tactic. I don’t think any of us addressed Ruth or acknowledged what she had said. We kept the peace.

I don’t expect that it would have made any difference if we’d had it out with her. Hell, I don’t even know if she knew what she was saying. For sure, an explosion of outrage would have resulted in lots of hurt feelings; no doubt it all would have gone off the rails real fast; dinner would have been ruined; Mom would have felt humiliated. I don’t know if we should have handled it differently, handled it at all. I do know that this incident has stuck with me, seared into my brain with a weird and uncomfortable combination of shame and amusement.

“Would anyone like some more iced tea?” has become a family joke, a sort of shorthand for when conversations are getting bouncy and someone had better change the subject. At the same time, for me, anyway, it’s also an ugly example of trying to keep things pleasant at the expense of standing up for what’s right. Sacrificing integrity to preserve a superficial “peace.”

“We must come to see that the end we seek is a society at peace with itself, a society that can live with its conscience.”

A society at peace with itself. Individuals, too. Being able to live with ourselves.

What’s gnawing at me is that there is something off about the idea of keeping the peace. Can it be “kept,” really? I think if we treat peace like a precious antiquity that can only be handled with white gloves in a climate-controlled mausoleum, we’re probably not truly living it. It seems to me that peace needs to be created, and constantly re-created. It needs to be spoken up for, stood up for, adjusted for as we understand more.

We need to be able to talk to each other, even if it’s passionate and uncomfortable, even if we argue. Because surely we’re healthier and stronger if we can make room for such difference. Room for rich complexity in society, and dynamic contradictions within our own hearts and minds. We’re invited to engage in active peace-making, instead of just pouring iced tea over things like a cold shower hoping that everyone’s upset will go away if we ignore it.

And… also, I’ve been feeling exhausted by everything lately. Fed up and exhausted. I’ve mostly abandoned social media. I’ve been limiting my news consumption. I’ve unsubscribed from the email lists of organizations that I care about and support because it’s just becoming too much, too constant. Maybe this is backpedaling on what I just expressed about staying active in our peace-making. Maybe, though, it’s an essential component of it.

I think what I’m craving is the restoration of some inner-outer balance. Inner and outer peace. An inner peace that does in fact require a little quiet, a break from the relentless cares and overstimulating infotainment of our weary world. A bit of simplicity and faith. Some iced tea and rhubarb pie. Just figuring out how to get-along with each other sometimes.

And, at the same time, not letting this lull me into complacency or avoidance. Remembering that life is forever calling us to speak up and out. Because, ultimately, a peaceful planet demands our attention and participation. And our own integrity demands courageous, sometimes heated, engagement.

Let’s create spaces where all forms of peace are available, friends. Where if we need to unwind and unplug, that’s free and ready, and we can simply enjoy ourselves and each other. And also where if we want to rev up and get involved and contribute to the healing of the world, those opportunities are also clear, calling to our unique gifts, talents, and passions. And where it never has to be an either/or, where all of us deserve the both/and.

Getting ready for our return to in-person Sunday service this…